Minister asserts if any company is found negligent, a heavy penalty will be imposed 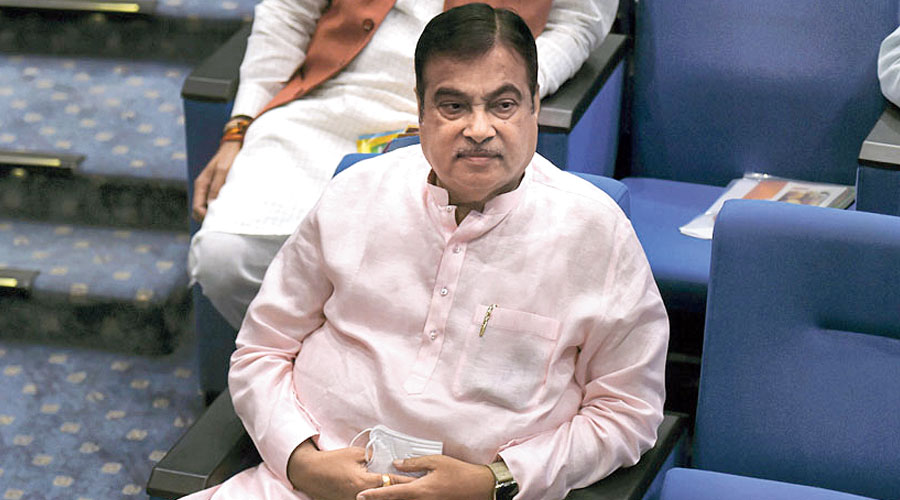 With increasing incidents of electric two-wheelers catching fire, Union minister Nitin Gadkari on Thursday said the government will issue necessary orders on defaulting companies after receiving the report of an expert panel that has been formed to enquire into the matter. In a series of tweets, Gadkari said several mishaps involving electric two-wheelers have come to light in the last two months. "We have constituted an expert committee to enquire into these incidents and make recommendations on remedial steps.

"Based on the reports, we will issue necessary orders on the defaulting companies," the road transport and highways minister said. Gadkari added: "We will soon issue quality-centric guidelines for Electric Vehicles."

The minister asserted that if any company is found negligent in its processes, a heavy penalty will be imposed and a recall of all defective vehicles will also be ordered.

Meanwhile, companies may take advance action to recall all defective batches of vehicles immediately, Gadkari tweeted. "Under the leadership of PM Shri @narendramodi ji, our government is committed to ensure safety of each and every commuter," he tweeted.

The government had ordered a probe last month after an e-scooter launched by ride-hailing operator Ola's electric mobility arm caught fire in Pune. The Centre for Fire Explosive and Environment Safety (CFEES) had been asked to probe the circumstances that led to the incident and also suggest remedial measures, according to the road transport ministry.

The ministry had also asked CFEES to share the findings along with its suggestions on measures to prevent such incidents.

Gadkari: a favourite of MPs