The tech giant has sent out 12000 warnings globally 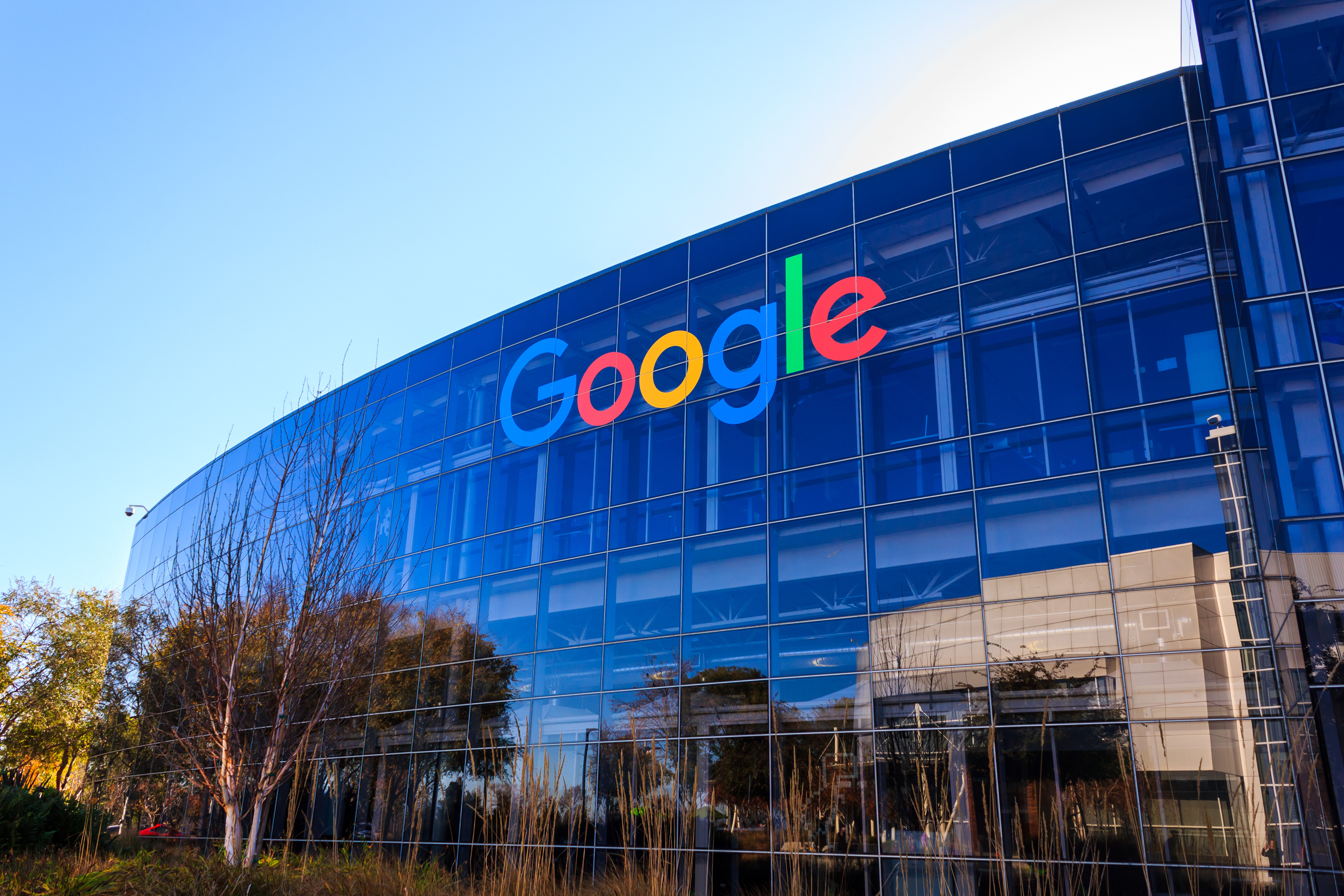 Google said its Threat Analysis Group (TAG) tracks more than 270 targeted or government-backed groups from over 50 countries. It did not name any entity.
Shutterstock
The Telegraph And PTI   |   New Delhi   |   Published 28.11.19, 07:17 AM

Google sent out over 12,000 warnings to users globally, of them 500 in India, between July and September to sound them out against being targeted by 'government-backed attackers'.

The tech giant's disclosure in a blog post comes on the heels of WhatsApp stating that an Israeli spyware, Pegasus, had been used to snoop on journalists and human rights activists globally. According to some reports, 121 users were in India.

Google said its Threat Analysis Group (TAG) tracks more than 270 targeted or government-backed groups from over 50 countries. It did not name any entity.

These groups, it said, have many goals such as intelligence collection, stealing intellectual property, targeting dissidents and activists, destructive cyber attacks, or spreading coordinated disinformation. 'We've had a long-standing policy to send users warnings if we detect that they are the subject of state-sponsored phishing attempts, and have posted periodically about these before,' Google said.

It added that from July to September 2019, Google 'sent more than 12,000 warnings to users in 149 countries that they were targeted by government-backed attackers'.

According to the heatmap on 'distribution of government-backed phishing targets in Q3 (July-September 2019)', users in India had received about 500 such warnings.

Google said it uses the intelligence it gathers from such information to protect its infrastructure as well as users targeted with malware or phishing.

The US-based company pointed out that the numbers this quarter were consistent with the number of warnings sent in the same period of 2018 and 2017.

'Over 90 per cent of these users were targeted via 'credential phishing emails'.... These are usually attempts to obtain the target's password or other account credentials to hijack their account. We encourage high-risk users -- like journalists, human rights activists, and political campaigns -- to enroll in our Advanced Protection Program (APP),' Google said.

Last month, WhatsApp had disclosed that the Pegasus spyware was used by unnamed entities to snoop on about 1,400 users globally.