My comment on rape victims taken out of context, says Goa CM

'"Both - as the head of a responsible government and as a father of a 14 year old daughter, I was deeply pained and disturbed' 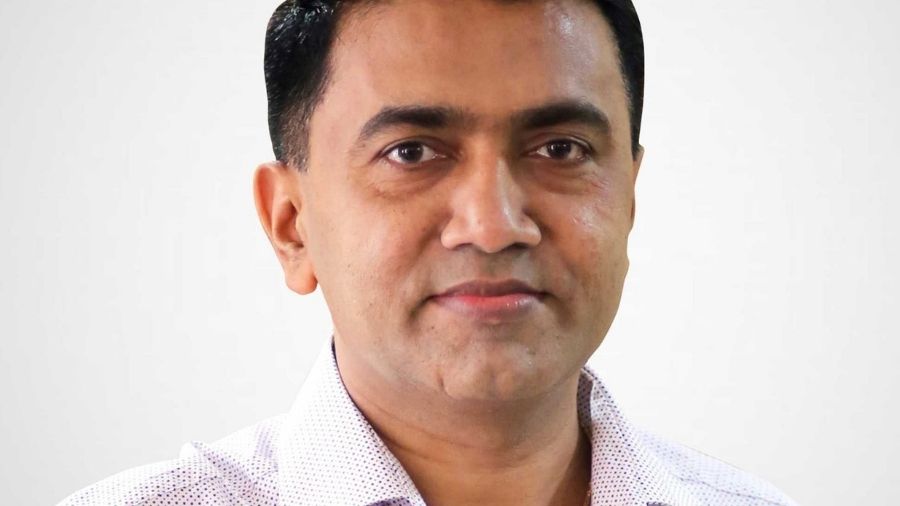 Goa Chief Minister Pramod Sawant, who has drawn criticism over his remark about the gang-rape of two girls, on Friday said his statement was taken out of context, and added that the safety of minors has to be a shared responsibility .

He also said that he was deeply pained by the incident and would ensure that the accused in the case get the most stringent punishment under the law .

Four men, one of them a driver with the agriculture department, allegedly posed as policemen and raped two girls after beating up the boys who were with them on Benaulim beach on Sunday. All the accused have been arrested.

On Wednesday, Sawant had said in the state Assembly that parents need to introspect on why their children were on the beach late at night. The chief minister, who also holds the home portfolio, had said parents have a responsibility to ensure the safety of their children and hinted that they should not let their children, particularly minors, out at night. But his remarks drew angry reactions.

In a statement issued here on Friday, Sawant said, "My statement about the unfortunate incident was taken out of context."

"Both - as the head of a responsible government and as a father of a 14 year old daughter, I was deeply pained and disturbed. The pain of this incident is inexplicable," he added.

The chief minister said that at no point he had tried to deny the right to security provided by the law.

"Goa police have been a truly professional force especially when it comes to security of women and children. They have already acted swiftly and arrested the accused, and let me assure you that I shall ensure that the culprits get the most stringent punishment under the law," he added.

"The safety of our citizens is always my government's top priority," he said.

"The safety of children especially the minor ones has to be a shared responsibility. Our right to security has to be strengthened further with more cautiousness. Children, especially minors, need guidance of their elders," he said.

The chief minister said that there is a curfew imposed in the state, and people are restricted at public places.

"So, when I spoke about a shared responsibility for minor children, it was out of concern, care and love for my fellow citizens and our children," he added.

"We all love our kids. Being the chief minister, my feeling of concern is extended to all the children of Goa," Sawant said.

He added that both as an individual and as the chief minister, he can never ever directly, indirectly or remotely hurt the sentiments of the fellow citizens of Goa. "I put this on record today," he said.

Sawant reiterated that there would be no compromise in matters concerning the safety and security of children.