Report says all jets in Pak accounted for; IAF sticks to claim 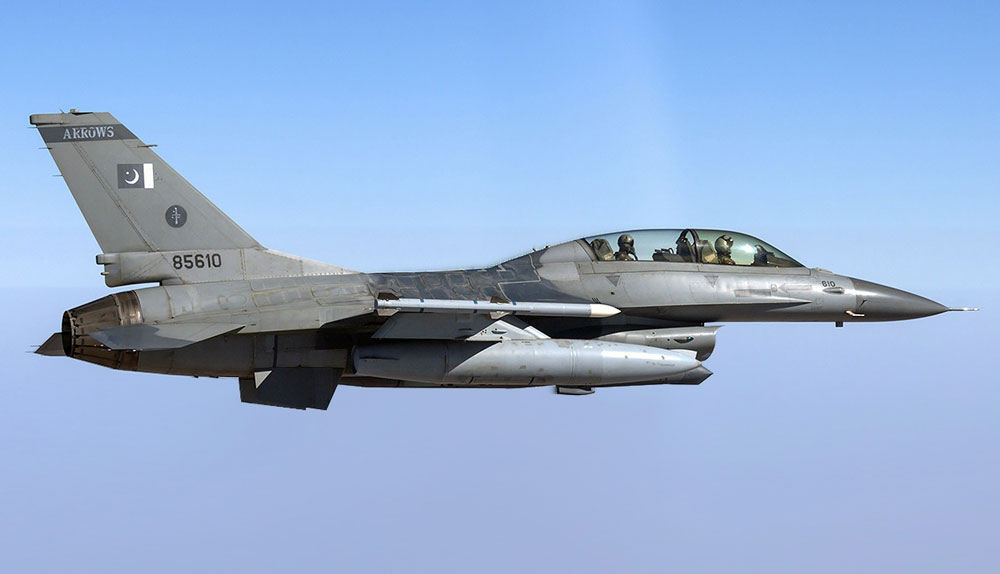 A headcount of F-16 fighters in Pakistan by American officials has cast a question mark on the Indian government’s claim that such a combat jet was shot down on February 27, a US magazine has reported.

The magazine, Foreign Policy, citing two unnamed US officials reported on Thursday that the count had found no F-16s missing. India had said that Wing Commander Abhinandan Varthaman had shot down an F-16 during a dogfight before his own plane was hit by a Pakistani missile.

Foreign Policy is owned by the Graham Holdings Company that once published The Washington Post and is closely tracked by diplomats across the world.

The Indian Air Force asserted on Friday that an F-16 aircraft was downed. “During the aerial engagement, one MiG-21 Bison of the IAF shot down an F-16 in Nowshera sector,” the IAF said in a statement.

The aerial combat had taken place after Pakistani planes targeted Indian territory in response to the Balakot air strikes that followed the Pulwama massacre. Wing Commander Varthaman was captured by Pakistan during the aerial battle and released on March 1.

“It is possible that in the heat of combat, Varthaman, flying a vintage MiG-21 Bison, got a lock on the Pakistani F-16, fired, and genuinely believed he scored a hit. But the count, conducted by US authorities on the ground in Pakistan, sheds doubt on New Delhi’s version of events, suggesting that Indian authorities may have misled the international community about what happened that day,” Foreign Policy said in its report.

The magazine, quoting two US defence officials with direct knowledge of the count, said Pakistan had invited the US to physically verify the number of F-16 planes.

The report comes at a time Prime Minister Narendra Modi has been campaigning aggressively on the national security plank.

The US magazine has explained the timing of the report. Some of the aircraft were not immediately available for inspection because of the conflict, so it took US personnel several weeks to account for all of the jets, one of the officials was quoted as saying.

The count had now been completed and all aircraft “were present and accounted for”, the official said.

The F-16s are made by Lockheed Martin and, under an end-user agreement, the US requires the host country to allow for regular inspections to ensure they are accounted for and protected, Foreign Policy said.

India has separately asked the US for its view on whether the use of the F-16s by Pakistan was a violation of the end-user agreement.

On Friday, Pakistan said India should reveal the truth.

“Time for India to speak truth about false claims and actual losses on their side, including the second aircraft shot down by Pakistan,” Pakistan military spokesman Maj. Gen. Asif Ghafoor tweeted.

Reuters, the news agency, pointed out on Friday that details of the India-Pakistan air engagement have not been provided by either side.

“If the US report turns out to be true, it would be a further blow to Modi’s claim that India had taught Pakistan a lesson,” Reuters said.

The success of Indian air strikes on a camp of the Jaish-e-Mohammad militant group in northwestern Pakistan has also been thrown into doubt after satellite images showed little sign of damage, the news agency said.

High-resolution satellite images reviewed by Reuters last month showed that a religious school run by Jaish appeared to be still standing days after India claimed its warplanes had hit the group’s training camp on the site and killed a large number of militants.