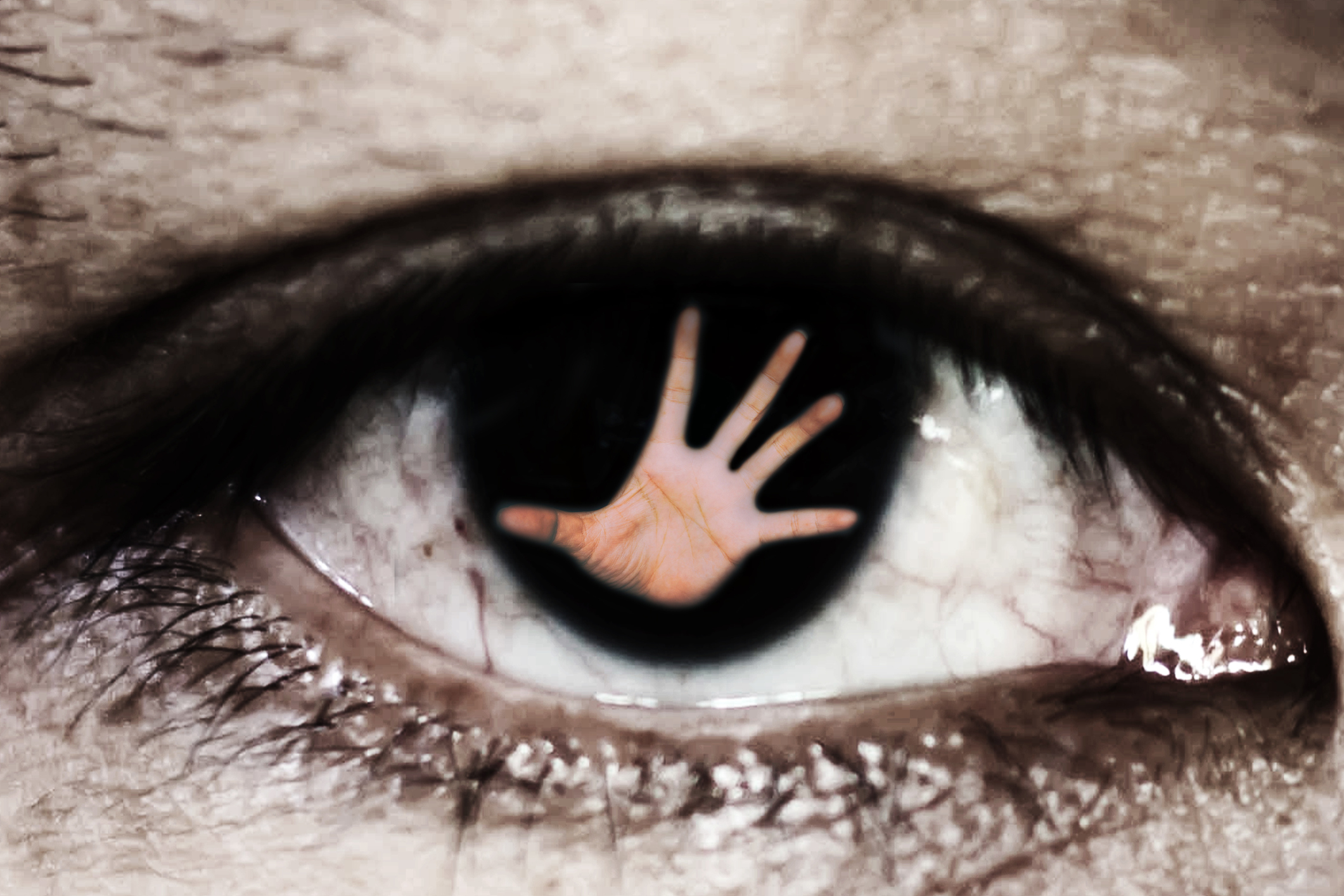 Lucknow: Four students of a Dehradun boarding school have been arrested for the alleged gang rape of a Class X girl in a case that has also embroiled the institute's principal and director for trying to force an abortion on the victim.

"Cases have been registered against the accused for gang rape and under the Pocso Act," the SSP said.

The accused students, the police officer added, were sent to a remand home after being produced before a juvenile court, while the five others were sent to jail.

Police sources said the victim's father had complained that one of his daughter's classmates told her on August 14 that a teacher wanted to meet her in the backyard.

"He and three other students, who were hiding in the bush behind the school, tied her hands and mouth and gang-raped her there. She somehow returned to the hostel and told Manju Devi, a maid, about the incident. The maid blamed her for the incident and asked her to keep silent," the father said.

"The next day, Tanu Malhotra, wife of the administrative officer, met my daughter and asked her not to reveal the incident to anybody. Then the director and principal called her to their rooms and said they would rusticate her if she told anybody about it. She told her elder sister (a fellow boarder) about the incident four days ago, when she had severe pain in her abdomen.

"My elder daughter informed the principal. They (the school officials) took her to a private hospital and tried to force her for abortion," the father said.