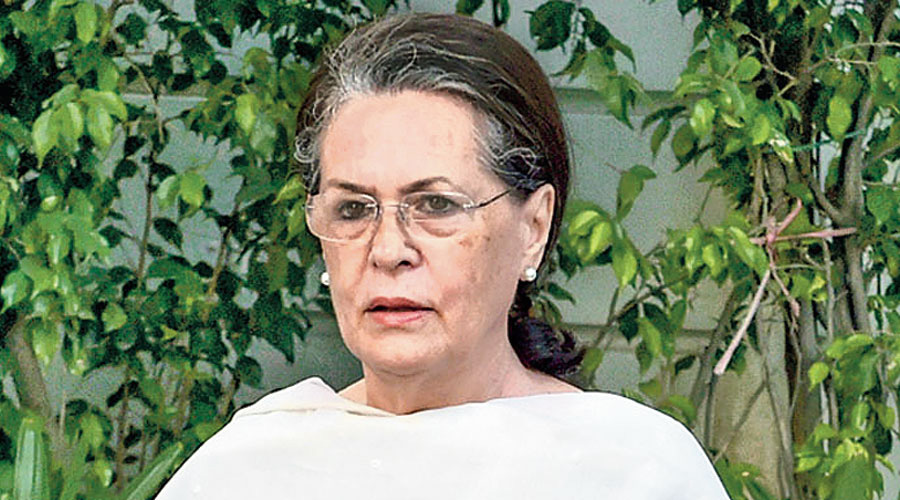 The resolution adopted by the Congress Working Committee has surprised many leaders in the party who see the “language and contents” as an unequivocal endorsement of the G-23 position.

The resolution said: “The CWC unanimously reaffirms its faith in the leadership of Sonia Gandhi and requests the Congress president to lead from the front, address the organisational weaknesses, effect necessary & comprehensive organisational changes in order to take on the political challenges.”

This was the theme of the letter written by G-23, the group of 23 leaders, to Sonia Gandhi last year. While their stance was viewed as a rebellion, they feel vindicated now.

However, the resolution asking Sonia to lead from the front came after she had, in her introductory remarks, offered to step back and can be seen as a response to that offer.

Amused by the language of the CWC resolution, one office-bearer said: “Was it drafted by Azad? Or Sharma? Or Kapil Sibal? If not, why were they condemned and sidelined?”

But another office-bearer pointed out that what the G-23 had done wrong was to talk through the media and that there were no restrictions on raising these issues on party platforms. The G-23 members deny that they had leaked to the media the letter they had written to Sonia.

Organisational elections are on and a new party president is bound to be elected in August, barely five months from now. Sonia does not campaign or meet leaders owing to health concerns. The last two years compelled her to keep aloof because of the pandemic. Though she asserted at the CWC meeting a few months ago that she was “full-time, hands on president”, it is not a secret that Rahul Gandhi has been calling the shots.