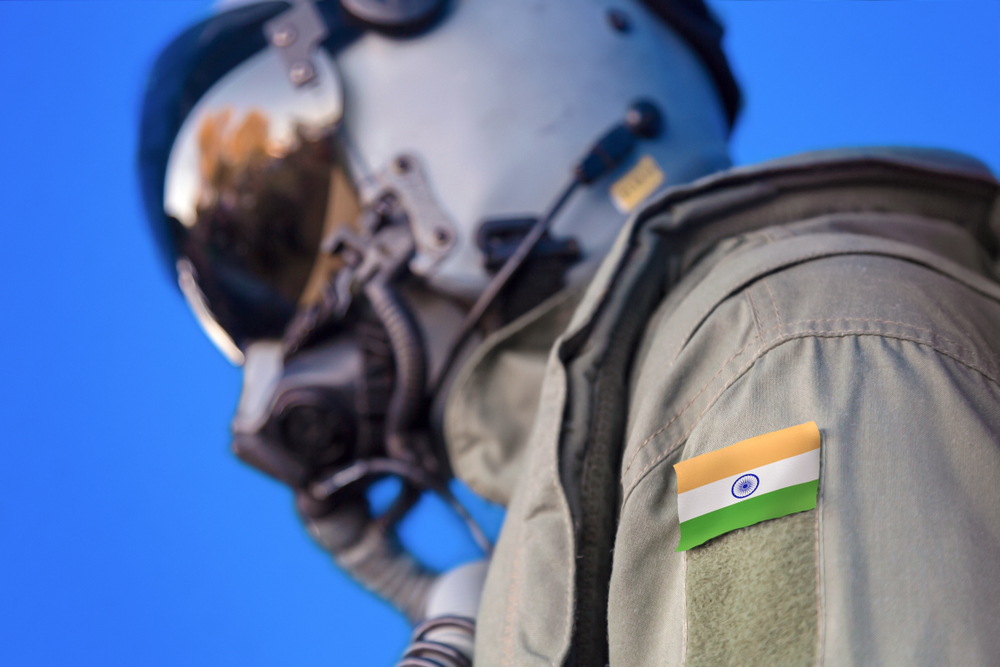 A defence ministry official said he did not know why two types of awards had been conferred on the pilots and the rest of the personnel
(Shutterstock)
Our Special Correspondent   |   New Delhi   |   Published 25.01.20, 08:38 PM

The Centre has awarded gallantry medals posthumously to two pilots and “mention-in-despatches” to four other Indian Air Force Personnel who were killed in friendly fire on February 27 last year.

The helicopter of the six IAF personnel were downed by a missile fired mistakenly by Indian forces as the air force was fighting off Pakistani reprisal for the previous day’s Balakot air strike that was launched in the wake of the Pulwama massacre.

The other four personnel on board the chopper — Flight Engineer Vishal Kumar Pandey, Sergeant Vikrant Sehrawat and Corporals Deepak Pandey and Pankaj Kumar — have been awarded the “mention in despatches” — an official report by senior IAF officials mentioning gallant action by soldiers.

A defence ministry official said he did not know why two types of awards had been conferred on the pilots and the rest of the personnel.

Sources in the IAF said administrative action has already been taken against four officers held responsible for the helicopter crash by a court of inquiry. Separately, disciplinary action, including court martial procedures, have been initiated against two senior officers.

Deputy SP Ramaswamy Parthasarathy, an officer who climbed the walls of former finance minister P. Chidambaram’s house to arrest him, is among 28 CBI officers who have been awarded the President’s police medals.

The late Sushma Swaraj, George Fernandes and Arun Jaitley have been chosen for the Padma Vibhushan.

Among the 16 persons chosen for the Padma Bhushan are vocalist Ajoy Chakrabarty and industrialist Anand Mahindra.