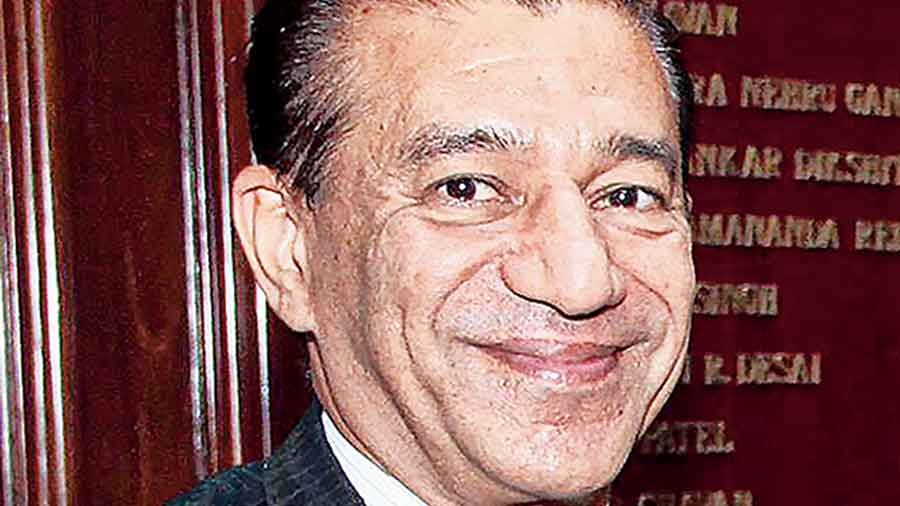 Former Nagaland governor and one-time CBI chief Ashwani Kumar was found hanging in the attic of his Shimla home on Wednesday, Himachal Pradesh police said. He was 69.

The police said Kumar had left behind a suicide note saying he was “embarking on a new journey”, and suggested that Covid-related confinement at home may have led him to take his own life.

Kumar was CBI chief from August 2008 to November 2010, a period during which the agency had arrested Amit Shah, now Union home minister, in connection with the Sohrabuddin Sheikh fake encounter case. At the time of his arrest in July 2010, Shah was a minister in a Gujarat government led by then chief minister Narendra Modi.

In March 2013, the then Manmohan Singh government had appointed Kumar as Nagaland governor, a stint during which he also officiated as Manipur governor from July 2013 to December 2013.

Kumar had to step down weeks after the Modi government came to power in May 2014. The 1973-batch IPS officer from the Himachal Pradesh cadre was among the handful of UPA-appointed governors whom the new government nudged to resign.

“We recovered a suicide note, in which he has written he is embarking on a new journey,” Himachal director-general of police Sanjay Kundu said.

“His family members were present when he went inside the room, locked it and committed suicide by hanging himself with a nylon rope. The family does not suspect any foul play.”

A preliminary probe has suggested that the sudden change in Kumar’s active life over the last six months because of confinement at home was a probable reason for the suicide, officials said.

One of his neighbours told PTI that Kumar had gone for his evening walk as usual. After returning home, he went to the attic. The body was found by a family member who had gone to the attic to call Kumar for dinner, the neighbour said.

Kumar, who was vice-chancellor of a private university in Shimla at the time of his death, is survived by his wife and son.

Under Kumar, the CBI had also handled the Aarushi Talwar murder case.

During a stint with the Special Protection Group, Kumar had been in charge of the security of then Prime Minister Rajiv Gandhi and Sonia Gandhi. He also served as Himachal DGP.