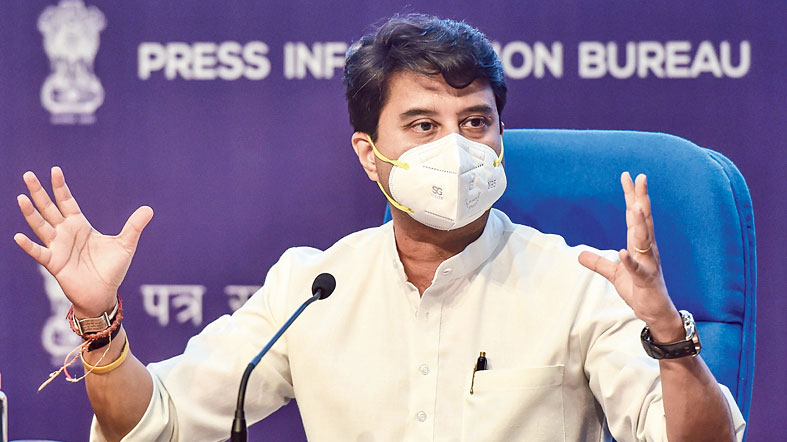 As many as 1,783 flights are being operated by foreign airlines every week from India beginning March 27, while 1,465 flights are being run by domestic airlines, Civil Aviation Minister Jyotiraditya Scindia said in Lok Sabha on Thursday.

He also said that two new airlines -- the new avatar of Jet Airways and Akasa Air-- will take to the skies this year.

The minister said after 20 years, two new airlines will take to the skies and they will initially start short haul operations which will be expanded gradually.

This is a historic time for civil aviation in India, he said.

Scindia said through the 'Udan' scheme, Prime Minister Narendra Modi has been facilitating the common man's travel by air and so far 11 new airlines have come into existence in the country of which three were startups.

Replying to another question, the minister said since the airlines were deregulated, they were free to take their own decision on which route they would like to fly as per their own economic viability.