It will study the impact of Kalbaisakhi which is mainly active in Bengal, Bihar, Jharkhand and Odisha 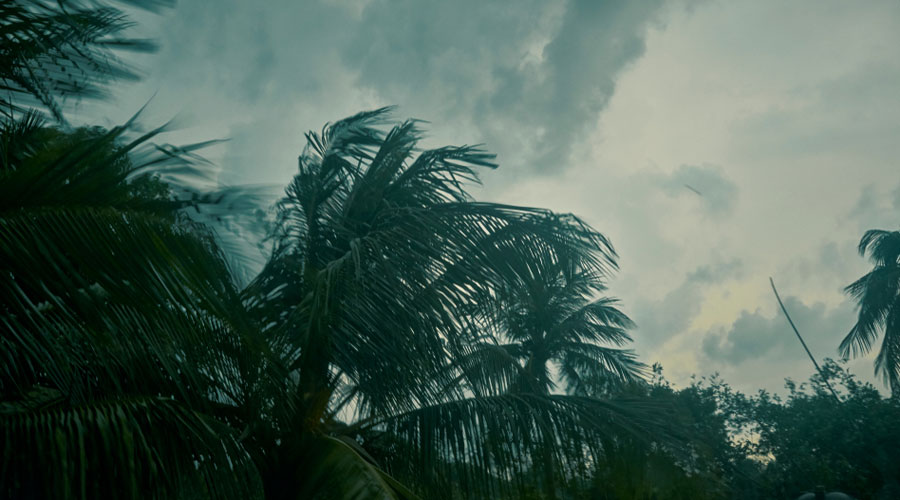 The centre will be set up in collaboration with the Defence Research and Development Organisation (DRDO), India Meteorological Department (IMD) and Indian Space Research Organisation (Isro).
Shutterstock
Subhashish Mohanty   |   Bhubaneswar   |   Published 06.02.21, 01:07 AM

India’s first research centre on thunderstorm and lightning will come up in Odisha’s Balasore district. It will study the impact of Kalbaisakhi which is mainly active in Bengal, Bihar, Jharkhand and Odisha.

The centre will be set up in collaboration with the Defence Research and Development Organisation (DRDO), India Meteorological Department (IMD) and Indian Space Research Organisation (Isro).

The four states witness thunderstorms and lightning strikes between April and June. Odisha is one of the states to have reported the highest number of lightning-related deaths.

Odisha special relief commissioner P.K. Jena told The Telegraph: “The area starting from eastern Uttar Pradesh to Odisha witnesses frequent thunderstorms. It’s one of the reasons for the IMD to take a decision to set up the research centre in Balasore. They are now setting up a radar centre there. Perhaps, they will convert it into a research centre. It’s good for Odisha.”

On the increased frequency of lightning in Odisha, former professor of physics at the Utkal University, K. Maharana, said the ongoing climate changes because of the recent global phenomena could be one of the major reasons for the rise in these cases reported across the state. “Intense heat waves coupled with other climatic changes have intensified the recurrence of lightning in Odisha. The presence of high level of moisture in the air has also made lightning become a regular phenomenon,” Maharana said.

Former director of the Bhubaneswar IMD centre, S.C. Sahu, said lightning generally occurs because of the cumulus clouds. “Because of intense heat and the presence of high content of moisture in the air from proximity to the Bay of Bengal, lightning has become a common occurrence. Most of the deadly lightning strikes have taken place in Sundergarh, Keonjhar and Mayurbhanj belt,” Sahu said.

Meanwhile, the Odisha government has claimed that the number of deaths due to lightning in the state has reduced by more than 31 per cent because of effective use of the Early Warning Communication system to alert people about thunderstorm and lightning.

The Odisha government had signed a memorandum of understanding with the US-based Earth Networks in 2018 to get early warning on lightning.

“They have set up lightning detection centres and started giving us alerts and warnings about possible lightning strikes which we disseminate through different mediums, particularly using the GPS system. The alerts work on a location-based system (LBS). If someone is in the lightning zone, he or she gets an SMS alert about possible lightning that is going to take place. The entire operation from the receipt of information from the Earth Networks to the dispatch of the text message is completed in 2-3 minutes,” said a senior official.