Satya Pal Malik, the incumbent governor of Jammu and Kashmir, has been transferred to Goa 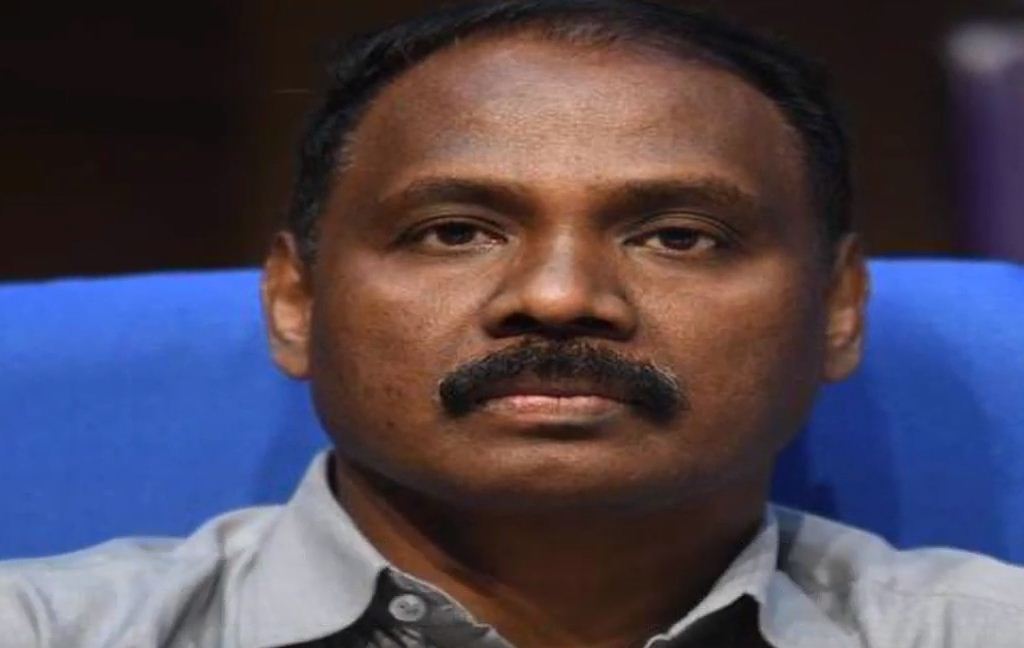 The 1985-batch IAS officer currently holds the post of expenditure secretary with the Union finance ministry.

Murmu was principal secretary to Modi when he was Gujarat chief minister, a government source said. He is also close to Union home minister Amit Shah and enjoys his confidence, the source added.

Radha Krishna Mathur has been named the lieutenant governor of Ladakh. The two Union territories are being created out of the state of Jammu and Kashmir, which has been bifurcated.

Mathur had served as defence secretary and the chief information commissioner.

Satya Pal Malik, the incumbent governor of Jammu and Kashmir, has been transferred to Goa.