The fire has been completely doused 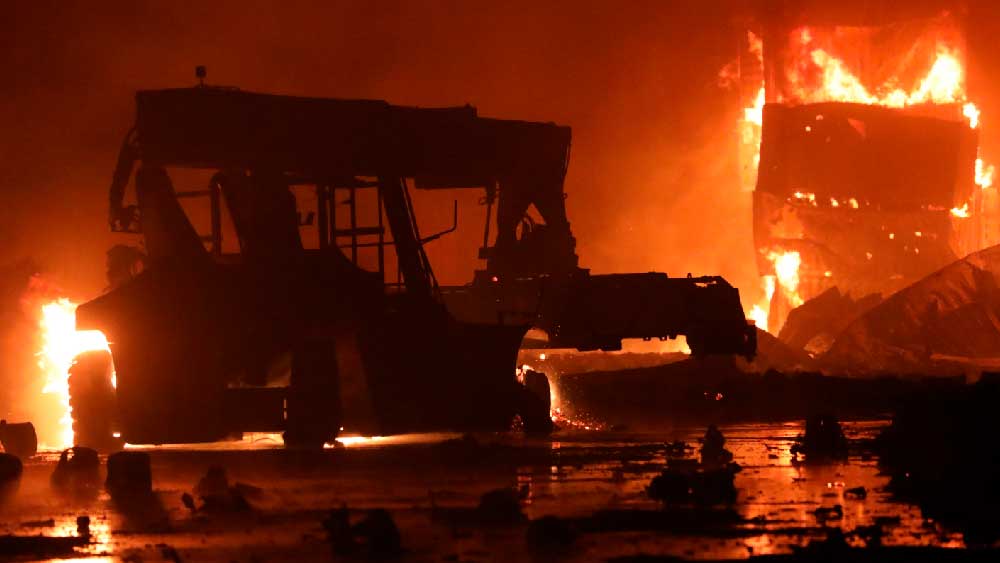 One patient is feared to have died after a fire broke out at the intensive care unit (ICU) of a hospital in Delhi's Rohini area on Saturday morning, officials said.

According to the fire officials, the information regarding the fire on the third floor of Brahm Shakti Hospital, Pooth Khurd, was received at 5 am.

A total of nine fire tenders were rushed to the spot to douse the flames. All have been safely rescued except one patient who was on a ventilator support and is suspected to have died, Delhi Fire Services (DFS) Director Atul Garg said.

The fire has been completely doused, the officials said.