FIR against monkeys for stoning man to death

The victim's brother said a written complaint against the monkeys has been submitted, but police are terming calling it an accident 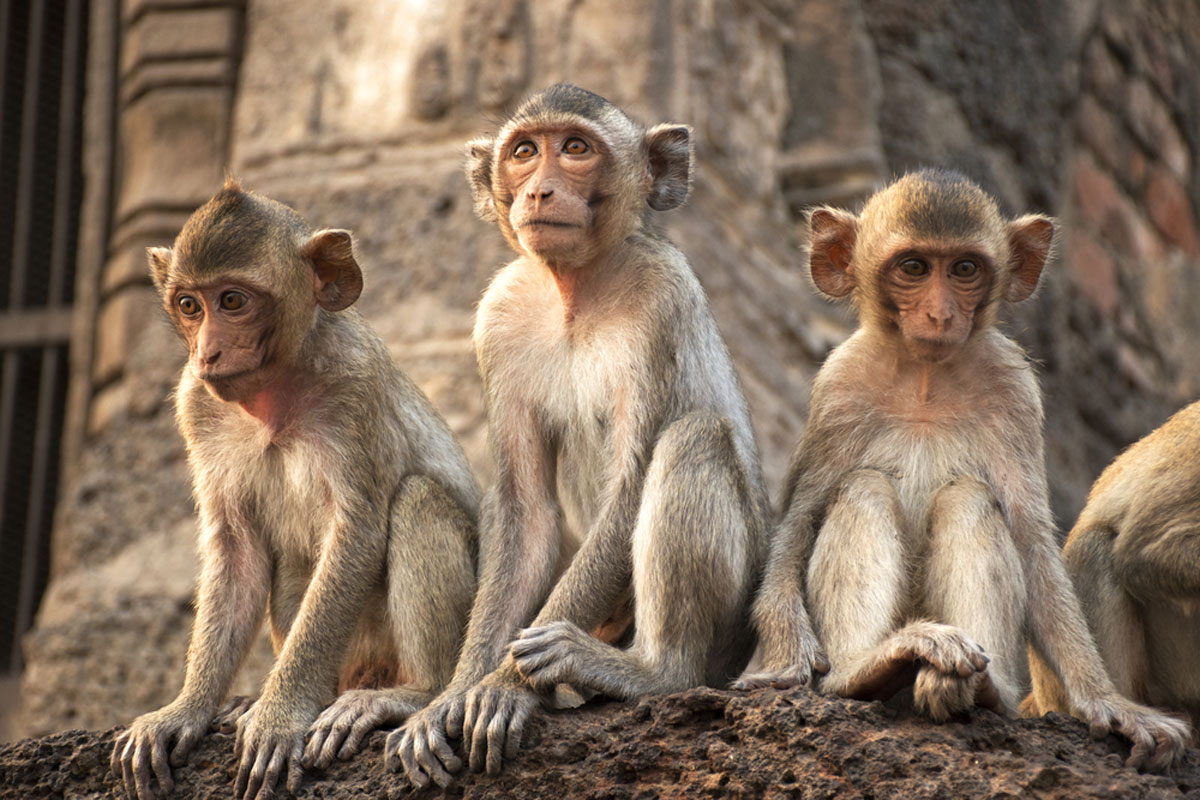 A 70-year-old man was allegedly stoned to death by some monkeys in a village here, putting the police in a fix as the deceased's family wants an FIR to be registered against them.

The incident took place on October 17 in Tikri village of the district.

Circle officer Ramala Rajiv Pratap Singh told PTI that the deceased was sleeping near a pile of bricks when some monkeys jumped on the bricks. The pile of bricks collapsed and fell on Dharampal, leaving him injured. He was taken to hospital where he succumbed.

Krishnapal Singh, the brother of the deceased, in his complaint has said that Dharampal was collecting wood for a havan when he was attacked by the monkeys. Bricks were thrown at his head and chest, and he succumbed to injuries at the hospital.

'We have submitted a written complaint against the monkeys, but the police are terming it an accident,' he said.

He said they will now meet senior officials and request them to initiate action in this regard.