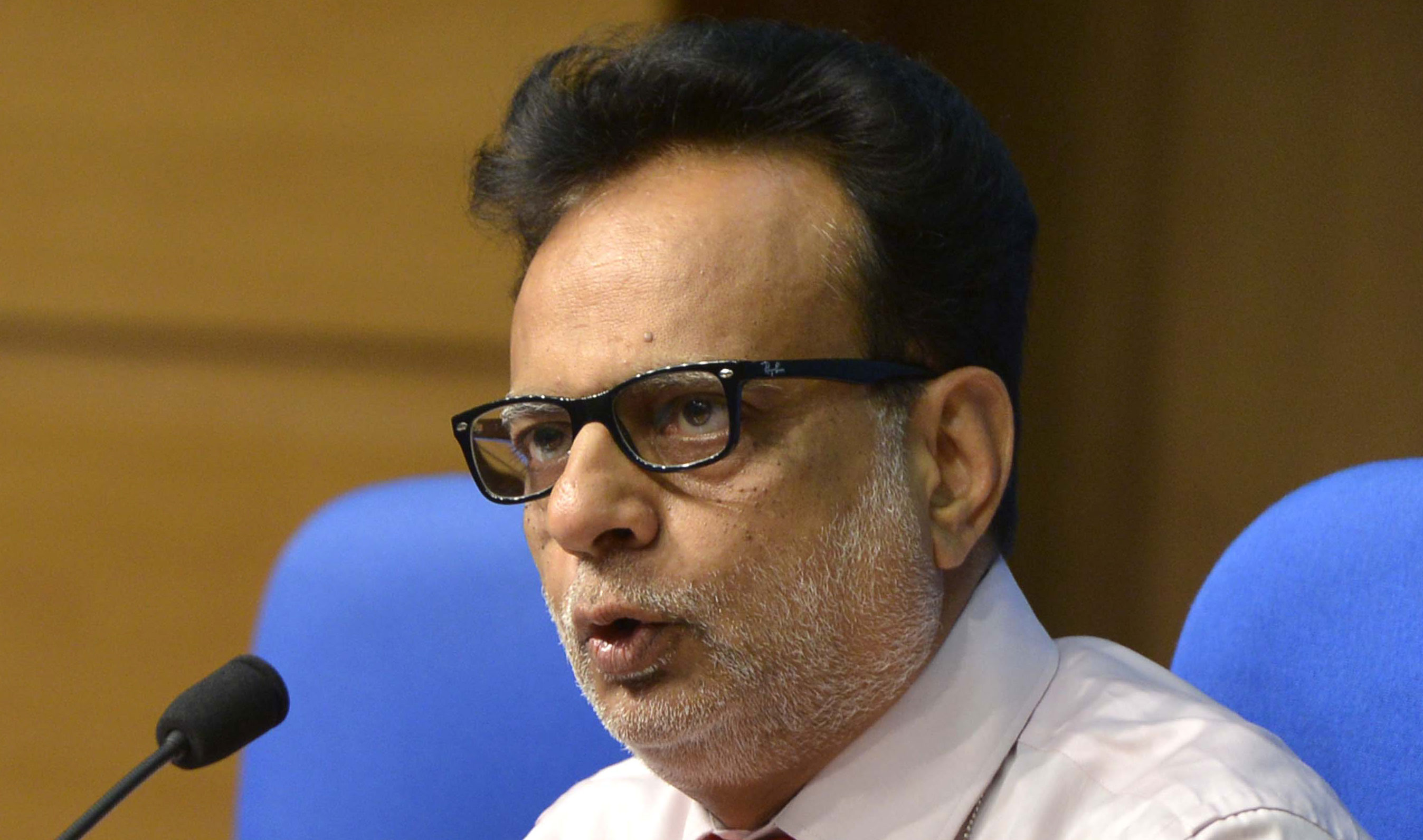 Hasmukh Adhia, Prime Minister Narendra Modi’s hand-picked finance secretary and once recognised as the poster boy of the GST drive, will retire on November 30 without the benefit of an extension to help shape the final budget before the general election.

The retirement plan drew intense interest when finance minister Arun Jaitley on Saturday unusually penned a premature farewell for Adhia, adding that the government wanted him to take up an “alternate” role but the official chose not to.

The farewell blog came on a day a newspaper article by BJP MP Subramanian Swamy termed the GST a “flop” and warned of a “serious crisis” in the economy if “real” policy changes did not happen. 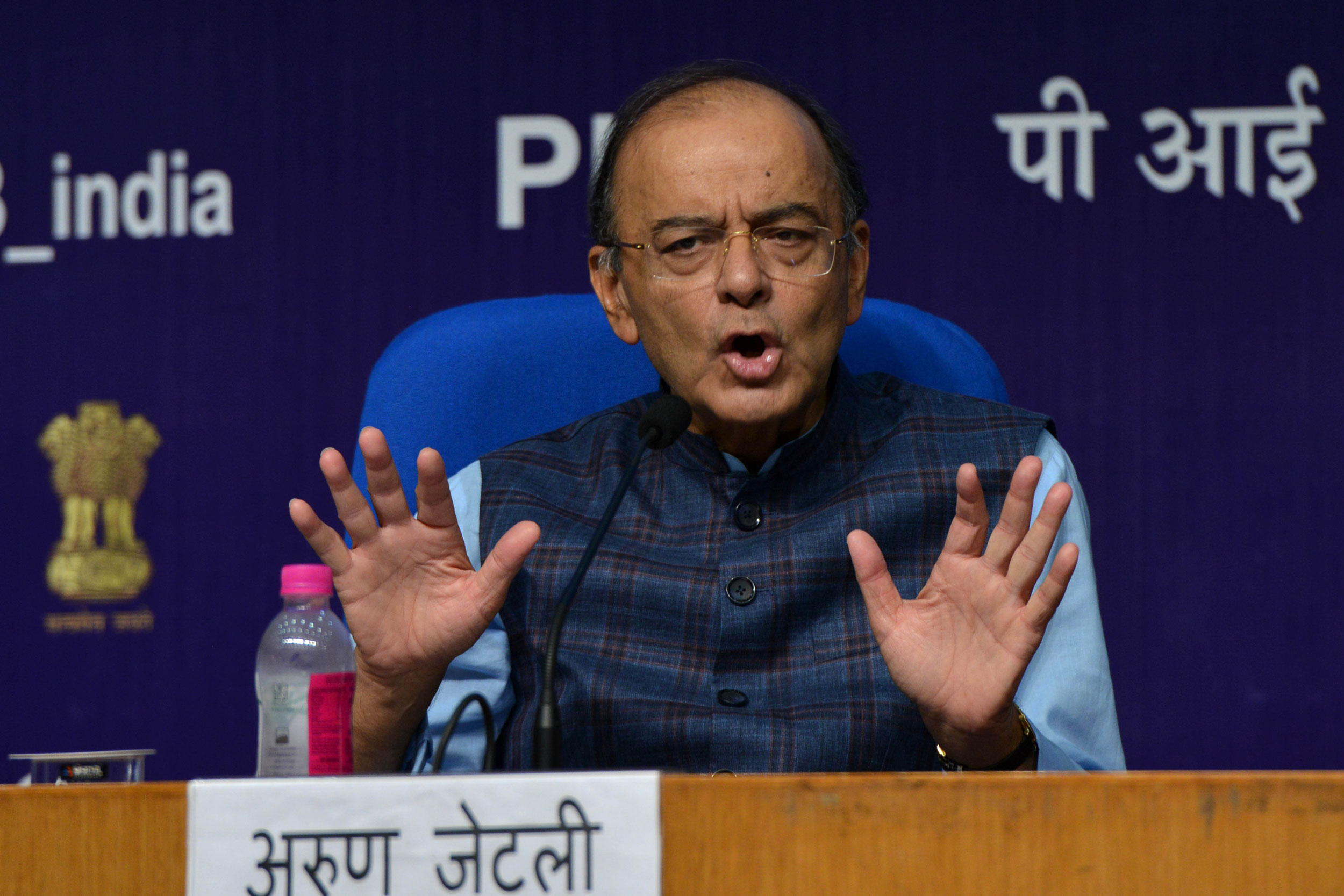 Adhia had fallen from grace and this became apparent in early May when he failed to secure his elevation to the post of cabinet secretary, the summit of any bureaucrat’s ambition. Cabinet secretary P.K. Sinha confounded all speculation by wresting a one-year extension.

Jaitley broadcast the message about Adhia’s exit through a Facebook post, just as he had done when Arvind Subramanian decided to step down as chief economic adviser to the government in June. There is an unwritten convention in the finance ministry to grant an extension to top bureaucrats to enable them to finish budget-related work.

“Dr Hasmukh Adhia, the finance secretary, retires at the end of this month. He has been in the finance ministry for four years and held the specific responsibility of the revenue secretary for the last three years,” Jaitley said.

“He was unquestionably a highly competent, disciplined, no-nonsense civil servant and of course, with impeccable integrity. His only diversion from his duties was his passion for spirituality and yoga,” Jaitley added. 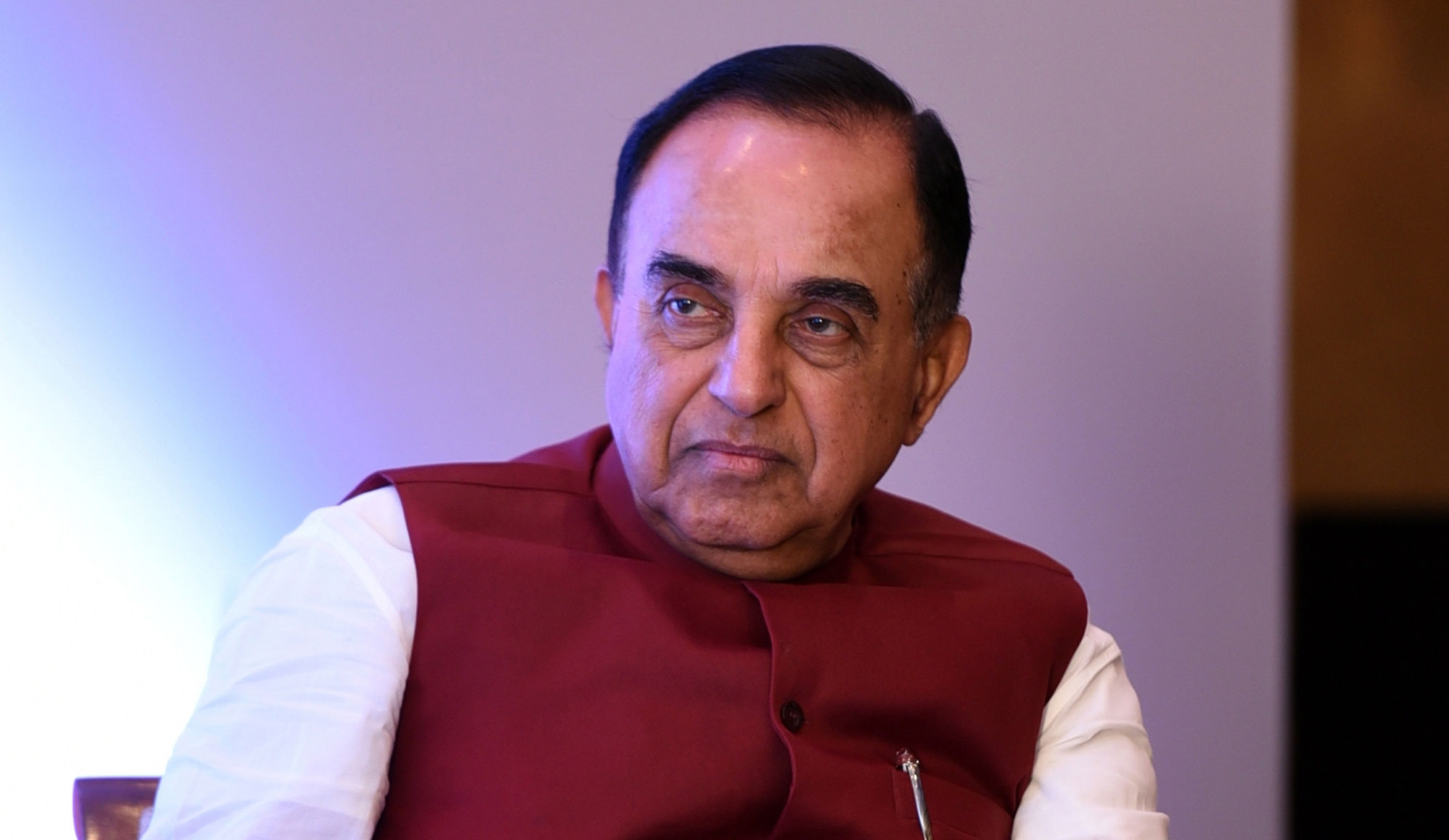 He ended the post saying: “Government wanted to use his capability and experience in some alternate capacity. He had informed me earlier this year that he would not work for a single day after the 30th of November 2018. His time thereafter belongs to his favourite passion and, of course, his son.”

Jaitley is not known to have been comfortable with Adhia, whom he saw as Prime Minister Narendra Modi’s nominee keeping a watch on North Block. Adhia’s file went up to the Prime Minister’s Office (PMO), where it was put into cold storage.

“It is unusual for a finance minister to announce almost a fortnight before a finance secretary retires that he will be demitting office, and then add that the government wanted him to stay on but he chose not to,” said an official.

Swamy, trained economist and a known critic of Jaitley, wrote an opinion page article in The Hindu on Saturday that criticised the management of the economy under the Modi government.

“Hence, no amount of quoting foreign agencies such as the International Monetary Fund, or international events in explanations will help

address the crisis that is looming unless we initiate major economic reforms that are credible and incentive-driven for the people. We therefore need a reality check today,” he wrote.

Modi and others in the government have cited reports published by international agencies to claim the economy was booming.

Swamy attacked the GST. “I consider the goods and services tax (GST) a flop borrowed from the UPA government. Despite my protest, it was introduced much as a carnival in Parliament, with gongs reverberating,” he wrote.

“The Union government also needs to give an alternative ideological thrust to economic policy rather than try to improve on the failed economic policies of the UPA, as is currently being done.”

Swamy suggested abolishing the income tax as an incentive for individuals, but said the state should first specify the sacrifices they would need to make for that to happen.

Hasmukh Adhia, Modi’s man who knows too much