Shukla, 46, had dreamt about his daughter becoming a doctor 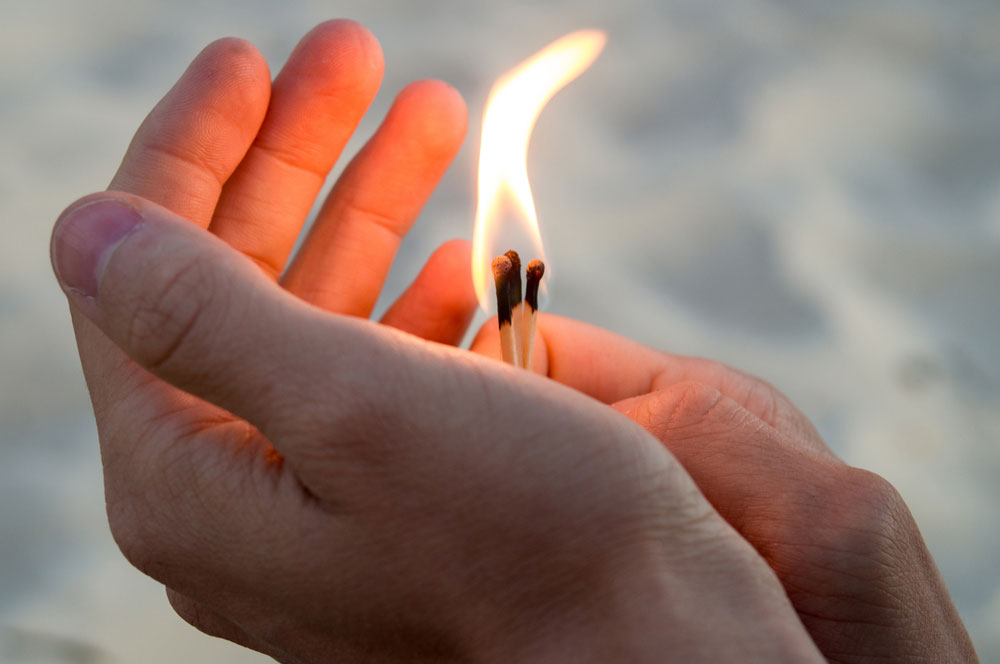 “He poured kerosene on himself and lit a matchstick. The family broke the door open and took him to the district hospital, where he died during treatment,” an officer said.
(Shutterstock)
Our Special Correspondent   |   Lucknow   |   Published 07.07.19, 09:54 PM

A farmer in Bundelkhand killed himself on Friday after failing to arrange for his daughter’s coaching fees for next year’s medical entrance exam, his family said.

Mahesh Shukla, 46, of village Mahokhar in Banda district, had dreamt about his daughter becoming a doctor. On July 1, he got her admitted to a coaching institute in

Kanpur so she could crack the National Eligibility-cum-Entrance Test.

“He paid Rs 5,000 as registration fee and returned home to arrange for the remaining fees of Rs 50,000-odd. He met a few local moneylenders but to no avail,” his son Rahul said.

“My sister cleared her intermediate exam this year and wanted to undergo coaching,” Rahul said.

“We have two bighas of farmland, which is not enough to sustain the family. The moneylenders refused a loan to my father because we cannot mortgage our land to them.”

He added: “My father had taken a Rs 50,000 loan from a moneylender two years ago to get our older sister, Sapna, married. He had been unable to repay the loan.”

Police said Mahesh had locked himself inside a room at his home while the others were busy with their daily routine.

“He poured kerosene on himself and lit a matchstick. The family broke the door open and took him to the district hospital, where he died during treatment,” an officer said.

Sub-inspector Tushar Srivastava said Shukla’s family had told the police that the farmer “was in depression” because of financial problems and because he was unable to pay his daughter’s coaching fees.

He said the post-mortem had been conducted on Saturday evening and the final report was awaited.

According to media reports, over 20 farmers have committed suicide in Bundelkhand in the past two years because of poverty and unpaid debts.