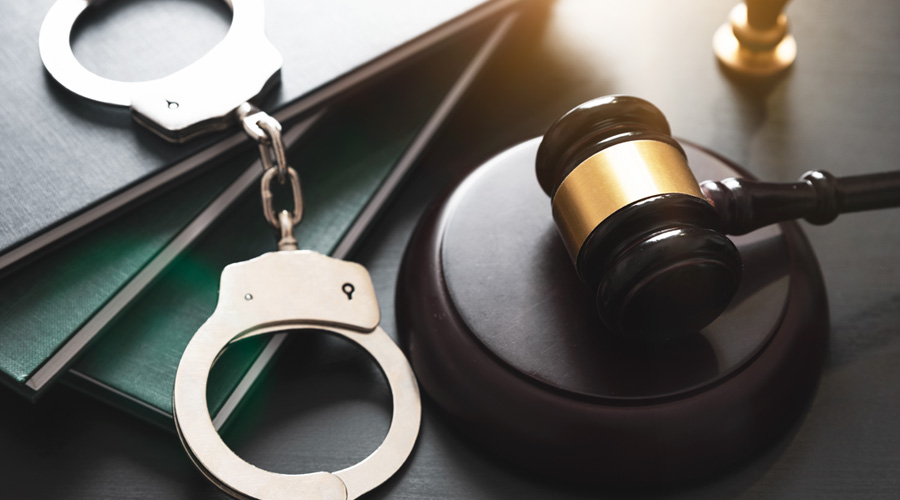 A Delhi court on Monday sent Aam Aadmi Party (AAP) communication in-charge Vijay Nair and businessman Abhishek Boinpally to five days' ED custody in a money laundering case related to the excise scam but granted them bail in a linked corruption case being probed by the CBI.

Special Judge MK Nagpal allowed the Enforcement Directorate's (ED) application seeking remand of the two accused after the agency said they needed to be interrogated to unearth the larger conspiracy and the money trail.

The anti-money laundering agency also said the accused were required to be confronted with witnesses and documents.

In the CBI case related to alleged irregularities in the Delhi government's now scrapped excise policy, the court granted bail to the duo on personal bonds of Rs 2 lakh each and one surety of the like amount.

While Nair was arrested by the CBI in September, Boinpally was apprehended last month.

An FIR was lodged in the matter after Delhi Lieutenant Governor VK Saxena recommended a CBI probe.

The CBI has alleged that Nair was involved in meeting the other co-accused and liquor manufacturers as well as distributors at various hotels in Hyderabad, Mumbai and Delhi for arranging "ill-gotten money through hawala operators".

The CBI has also claimed Boinpally was part of the meetings.

The central agency has alleged Boinpally was involved in the conspiracy to launder money along with another accused, liquor businessman Sameer Mahendru, who has also been arrested and is lodged in Tihar jail.

In the money laundering case, the ED had raided nearly three dozen locations in Delhi and Punjab following the arrest of Mahendru, the Managing Director of Delhi's Jor Bagh-based liquor distributor Indospirit Group.

According to the two agencies, irregularities were committed while modifying the excise policy and undue favours were extended to licence holders.