Decision comes more than three months after the Congress-led party ousted its alliance partner over differences with a rival faction led by P.J. Joseph 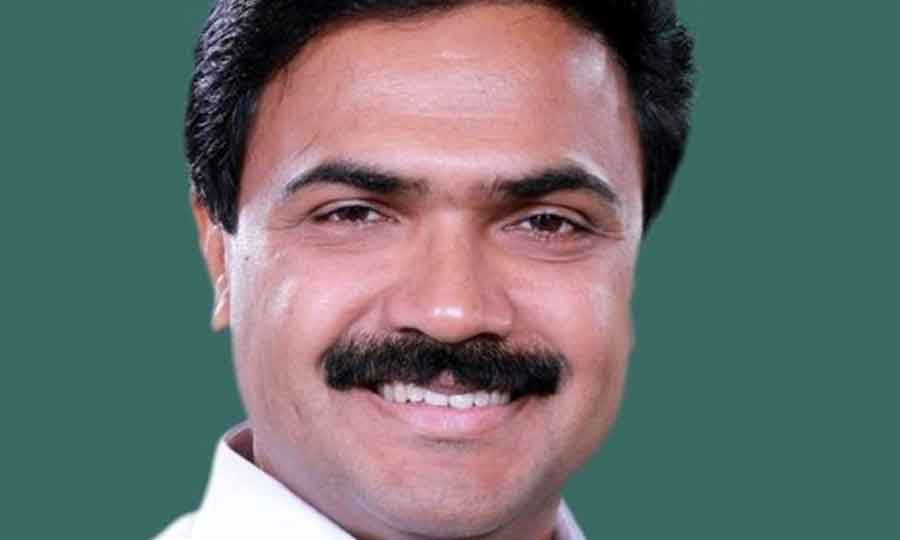 Jose K. Mani announced the decision in Kottayam and informed that he would resign from the Rajya Sabha on “moral grounds” as he was elected by the UDF
Wikipedia
Our Correspondent   |   Bangalore   |   Published 15.10.20, 01:36 AM

The decision came more than three months after the Congress-led United Democratic Front ousted its alliance partner over differences with a rival Kerala Congress faction led by P.J. Joseph.

Jose K. Mani, son of K.M. Mani who helmed the party for decades, announced the decision in Kottayam and informed that he would resign from the Rajya Sabha on “moral grounds” as he was elected by the UDF.

Reacting to Joseph’s demand that Jose should also vacate the two Assembly seats and one Lok Sabha seat, Jose said by that logic even the UDF should quit several seats won with his party’s support.“We don’t have any precondition for joining the LDF and did not discuss anything with them as yet,” Jose said, adding that the Congress and the UDF had humiliated him and the party.

“We faced severe humiliations and character assassination at the hands of some leaders in the UDF,” Jose said, blaming a section in the Congress-led front of trying to destroy his party.

“The UDF leaders were not ready to sort out the issues, but instead gave tacit support to him (Joseph) to hijack our party,” Jose added.

The Jose faction, with a considerable base among Christians in central Kerala, was ousted from the UDF in June over a tussle with the Joseph faction on helming the Kottayam panchayat president’s post.

The UDF and Joseph had then maintained that according to the agreement, the Jose faction would hold the president’s post for eight months and let a nominee of the Joseph faction take over for the remaining six months.

However, Jose had refused to budge citing lack of a written agreement, which snowballed into a huge uproar within the UDF.

“Have you ever heard of any party being expelled like this over a local body? We were with the UDF for 38 years and yet they sacked us for this,” said Jose, whose father has been a mainstay in the alliance, barring two years when he too had sided with the LDF.

Mani had switched over to the LDF in 2016, but returned when Congress offered a Rajya Sabha seat ignoring strong opposition in its own fold.

But unity within Kerala Congress (Mani) became a mirage after Mani’s death in April last year that led to a power struggle between Jose and Joseph.

In the ensuing Assembly polls for Pala constituency, which Mani represented for 54 years, the LDF had scored a big win by fielding Nationalist Congress Party’s Mani C. Kappan.

While there were rumours in political circles that LDF would have to yield Pala to Jose, who would most likely return to state politics, Kappan had told a news conference that no such discussion was held within the alliance.

Of the five MLAs who won on Kerala Congress (Mani) tickets, two belong to the Jose camp. They also have a member in the Lok Sabha.

While the ruling LDF has 91 seats in the Assembly, UDF has 42, Kerala Congress (Mani) two, one Independent, a lone BJP member, and three vacancies.

Chief minister Pinarayi Vijayan welcomed the decision taken by Kerala Congress (Mani) and said the LDF would hold discussions to work out an arrangement.

“Jose should remember how the Titanic sank,” he told reporters.