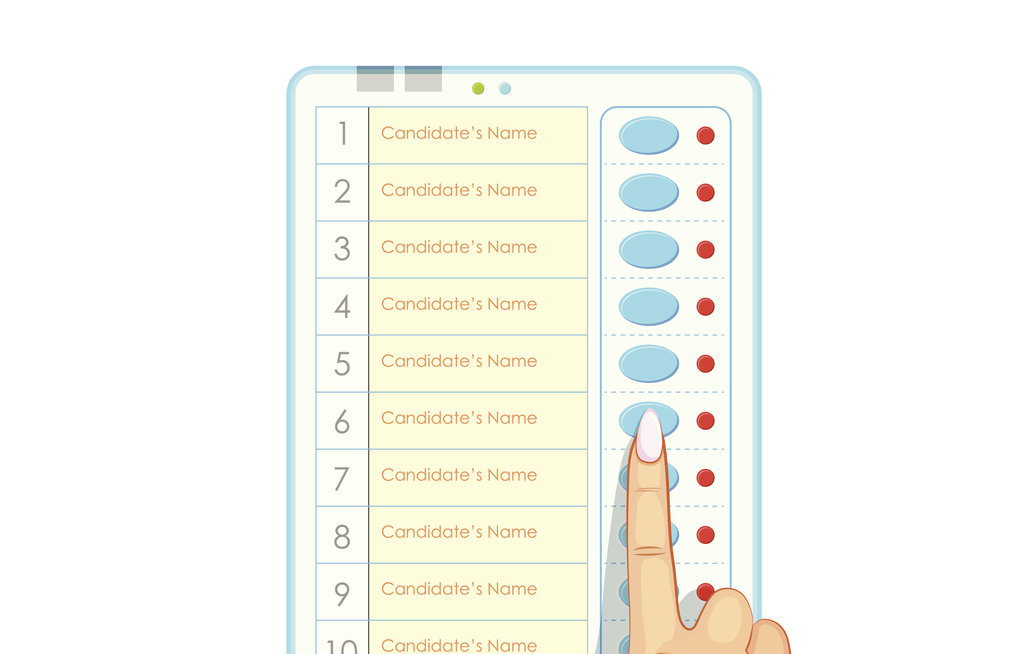 Delhi police have registered a case based on a complaint filed by the Election Commission against a self-proclaimed cyber expert who alleged that EVMs had been hacked and polls rigged in 2014, officials said on Wednesday.

The man, who identified himself as Syed Shuja, claimed he had worked for the Electronics Corporation of India Limited, a state-owned company that makes the voting machines. At a press conference in London on Monday, he alleged that EVMs can be hacked, and that the 2014 Lok Sabha elections were rigged

'Based on a complaint received from the Election Commission, an FIR has been registered under Section 505 of the Indian Penal Code (intent to cause fear or public mischief) at the Parliament Street police station. Action will be taken as per the law,' a senior police officer said.

The officer said that as Section 505 is non-cognisable, police have sought permission from court to start an investigation. He also suggested that the case be investigated by a specialised agency as it requires an in-depth investigation and use of cyber tools.

On Tuesday, the poll panel had filed a complaint with Delhi police, asking them to register an FIR against Shuja. In its complaint, the poll panel had asked the police to investigate the matter 'promptly' for violation of IPC sections dealing with spreading rumour to 'create fear' in the minds of people.