Ensure that helpline for migrants work: HC to Delhi govt 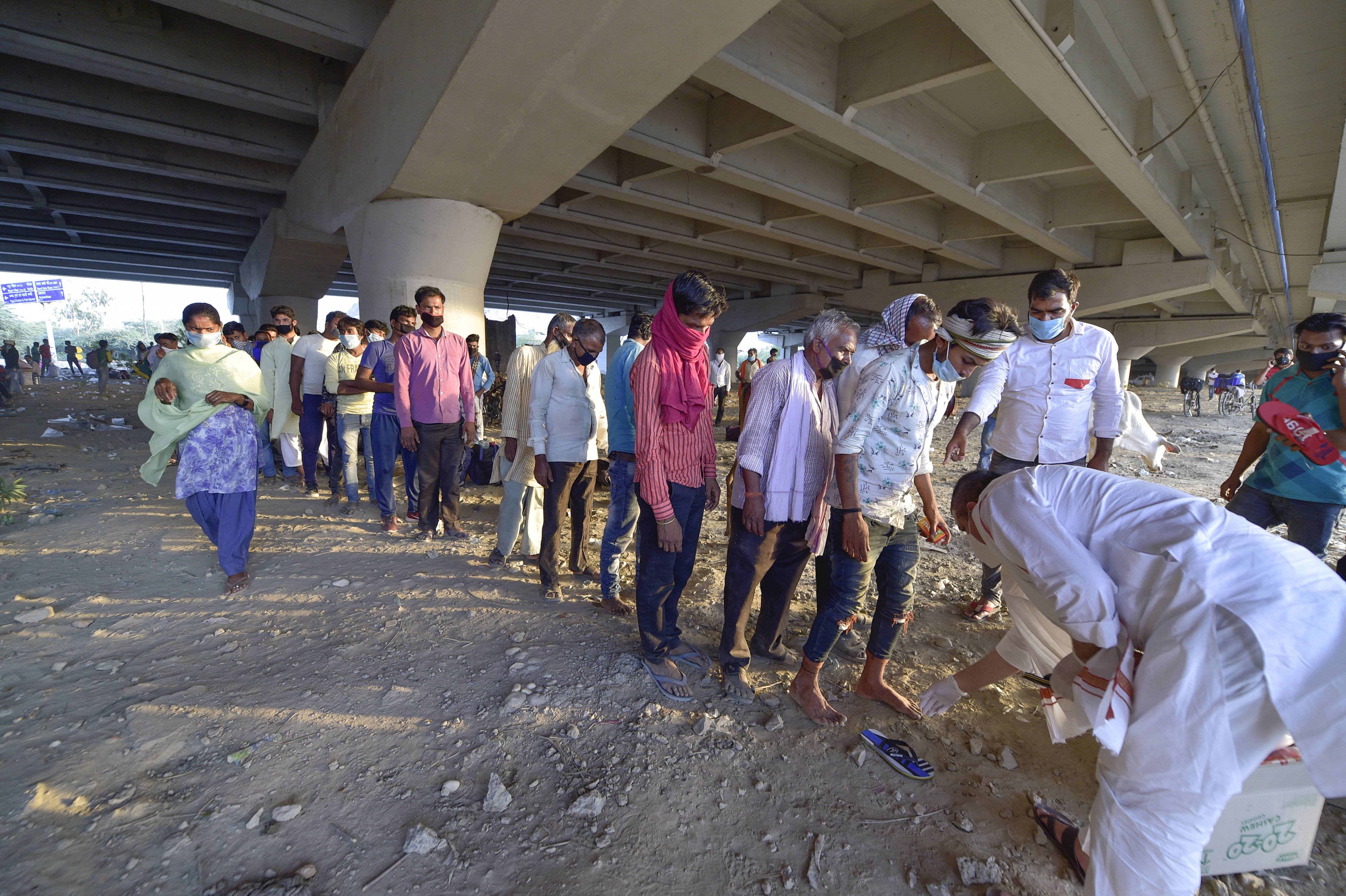 The Delhi High Court has directed the AAP government to ensure uninterrupted working of their helpline numbers for migrant workers so that they can approach nodal officers who shall be easily available to labourers.

A bench of Chief Justice D. N. Patel and Justice C. Hari Shankar, which conducted the hearing through video conferencing, noted that the Delhi government is ready and willing to accept the registration of the workers who want to migrate.

The bench noted in its order that as and when these workers will approach the concerned nodal officer, all care will be taken by the state government for their migration in accordance with the law and the standard operating procedure (SOP) issued by the Centre on April 29.

'The very purpose of the helpline number is to help people and, therefore, the same must be functional,' the bench said, in its order passed on Friday and made available on Saturday late evening.

'We also expect from respondent no.1 (Delhi government) that nodal officers shall remain easily available to migrant workers so that after the online registration follow-up action in accordance with the SOP for their movement to native places be taken,' it added.

The court's order came on a Public Interest Litigation (PIL) seeking direction to authorities to register and repatriate migrant workers to their native places and also to appoint a nodal officer in each district who would facilitate the entire process.

Petitioner NGO National Campaign Committee for Eradication of Bonded Labour claimed that the official website of the government meant for registration of migrant workers for transit to their respective native places and the helpline numbers provided in this regard were not working properly.

He said detailed instructions have been issued to all the states and UT Delhi, and the procedure for appointment of nodal officers and the standard protocol required to be followed have also been mentioned in that order.

Railways counsel Jagjit Singh said as and when requests will be received from any state, they are ready to provide the necessary trains and till now more than 800 trains have already departed, taking around 10 lakh migrant workers to their native places.

The Delhi government's advocate also said they are already looking into the difficulties being faced by the public at large and all possible actions are being taken by them to send the migrant workers to their native places.