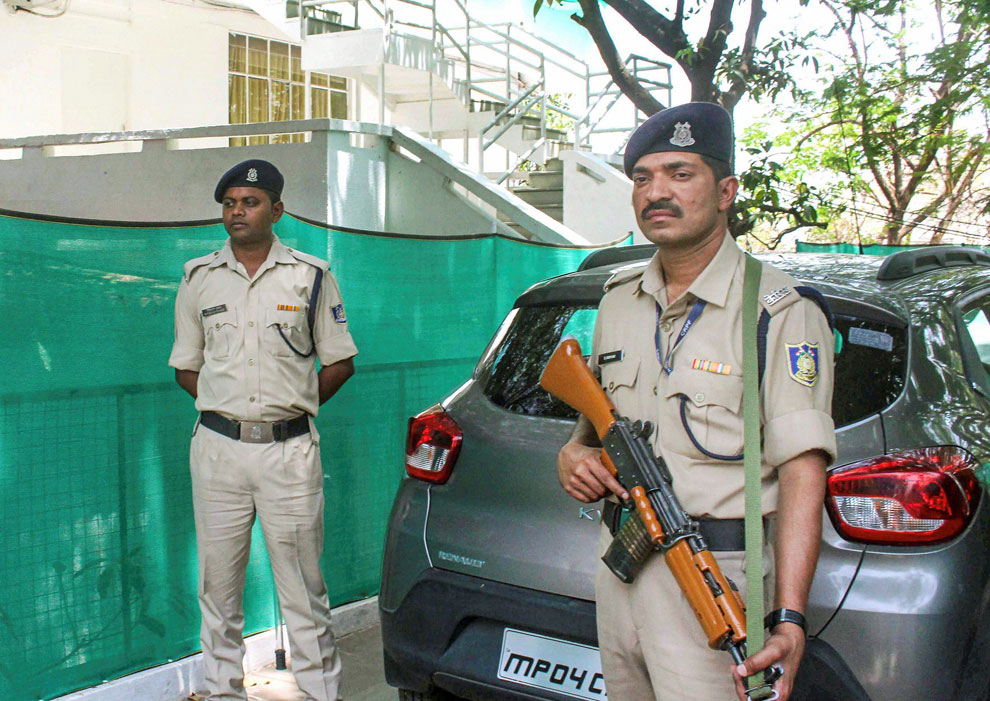 The Election Commission on Tuesday directed the probe agencies under the central department of revenue to “come down heavily” on those who use black money and illegal inducements to vitiate the ongoing poll process.

The EC also asked the department to submit a report by Wednesday on the raids conducted by the income tax department on close aides of Madhya Pradesh chief minister Kamal Nath and others.

Nath’s former officer on special duty (OSD) Praveen Kakkar alleged that the raids on the officer’s premises were politically motivated, and claimed nothing objectionable had been found.