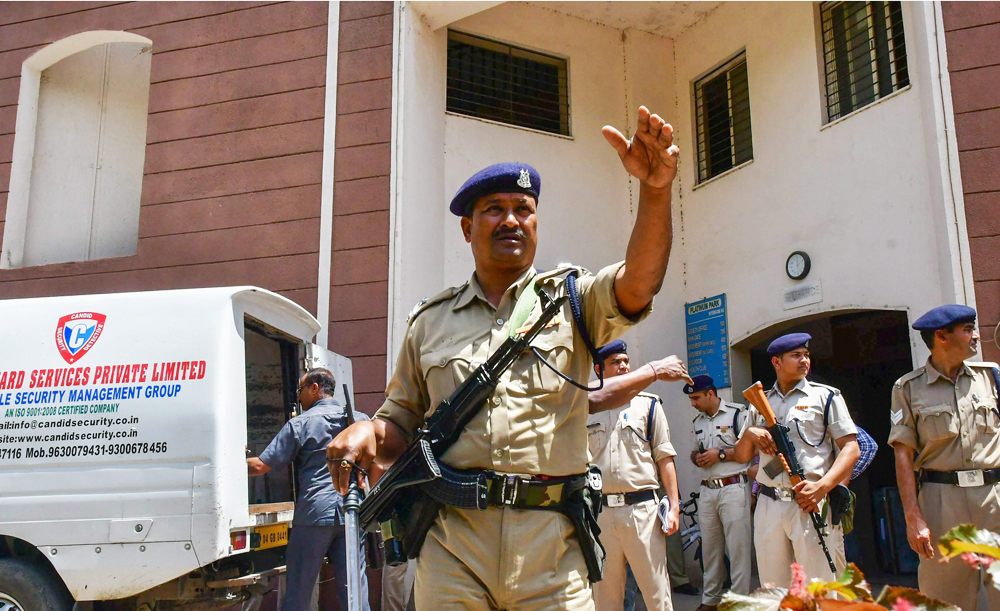 The politics of raid has moved into the realm of thinly veiled innuendos in the middle of the election season.

The income tax department claimed on Monday night it had unearthed a racket that collected Rs 281 crore in unaccounted cash in Madhya Pradesh and detected a money trail to the “headquarters of a major political party” in Delhi.

The Central Board of Direct Taxes (CBDT) did not name any party but it had been searching the premises of the associates of Madhya Pradesh chief minister and Congress leader Kamal Nath.

Curiously, a BJP leader had tweeted in the morning a figure of Rs 281 crore, long before the tax department mentioned the amount.

The CBDT said it had detected a trail of Rs 20 crore allegedly being moved to the “headquarters of a major political party in Delhi” from the house of an important person on Tughlak Road.

Several public figures have houses along the road. By dropping loud hints and stopping short of naming the suspect, the tax department runs the risk of being accused of allowing speculation to run its course.

In the late-night statement, the CBDT added: “Rs 14.6 crore of unaccounted cash has been found so far, besides 252 bottles of liquor, few arms and tiger hide-skins.”

The statement described the alleged racket in Madhya Pradesh as “widespread and well-organised”, involving “various persons in different walks of life, including business, politics and public service”.

The statement comes a day after the Election Commission “strongly advised” the finance ministry that any action during the poll season should be neutral.

PTI reported sources as saying that the revenue secretary had responded to the poll panel. “We understand the words ‘neutral’, ‘impartial’ and ‘non-discriminatory’ mean that we must act as and when information is available against anyone, irrespective of political affiliation. This is precisely the practice that the department follows and will continue to do so,” the revenue secretary is learnt to have written in the reply.