Advertisement
Home / India / Economist to give up JNU emeritus status

Economist to give up JNU emeritus status 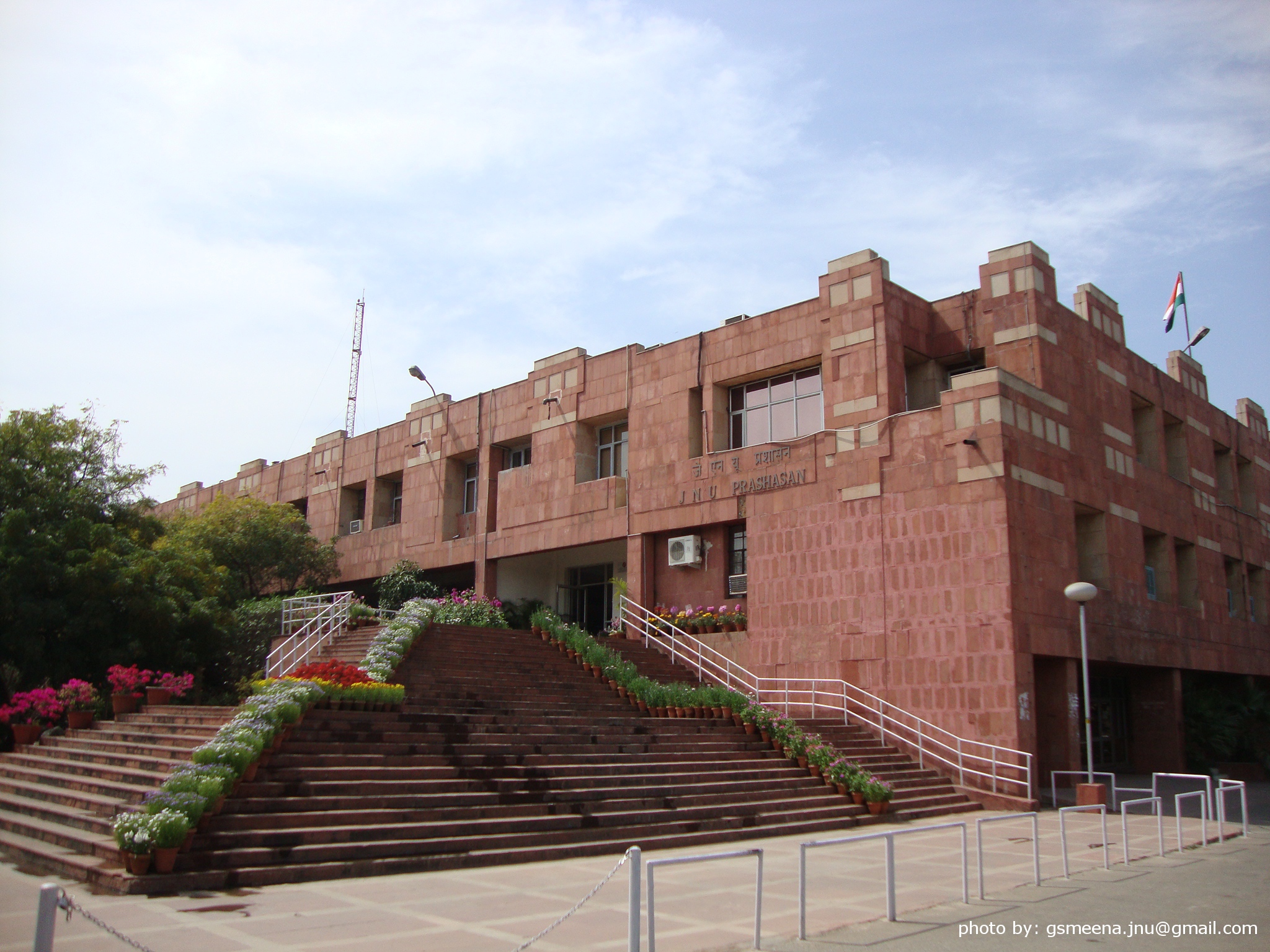 The economist had written to JNU vice-chancellor M. Jagadesh Kumar, informing him of the decision.

In the open letter, Bhaduri said he was doing so to express “deep concern at your leadership of the University, which is leading that premier institution of learning to its systematic disintegration”.

Bhaduri was among 12 emeritus professors of the varsity, including historian Romila Thapar, who were asked to submit their resumes last year for their status to be reviewed.

In most universities, the emeritus status is an honour bestowed on an academic, which they hold as long as they live.

Bhaduri wrote that in his 28 years of teaching at JNU, he had witnessed several bouts of student unrest.

Bhaduri added in the letter to the VC: “What is different now is not only incompetence of handling of situations by the authorities, but a deliberate attempt to throttle the free, and lively atmosphere of debate and discussion for which JNU was known all over the country…. It seems to me that the current attempt by the administration at destroying that atmosphere of freedom of expression is in line with a larger and more sinister plan of which you as the head of JNU also appear to be a pivotal part.

“You seem determined on imprinting your administration’s narrow minded world view, and shut all other windows of ideas to the students.”

The economist said in the letter: “It pains me, but I feel it would be immoral on my part without registering my protest to remain a silent observer in this larger, sinister scheme of throttling dissent which is unfolding now at the University. I am protesting in the only way which I find is open to me. I am giving up my emeritus professorship at JNU.

“Along with some other emeritus professors, I have already been locked out several months ago from the room allotted to me in JNU (with books and some personal effects still in it). In practical terms therefore, it means little. And yet, I do hope that my returning the honour which was bestowed on me by the University sends you the right message of my deep concern at your leadership of the University which is leading that premier institution of learning to its systematic disintegration.”

The VC had not responded to the letter till Monday night.

Students’ and teachers’ associations have pressed for VC Kumar to be removed after masked attackers stormed the campus and assaulted supporters of an ongoing strike against higher hostel fees. The Centre has offered concessions to the fee hike but not acceded to the demand to remove Kumar.