The ordinance empowers police officers to enter any establishment, search and seize the prohibited items without warrant 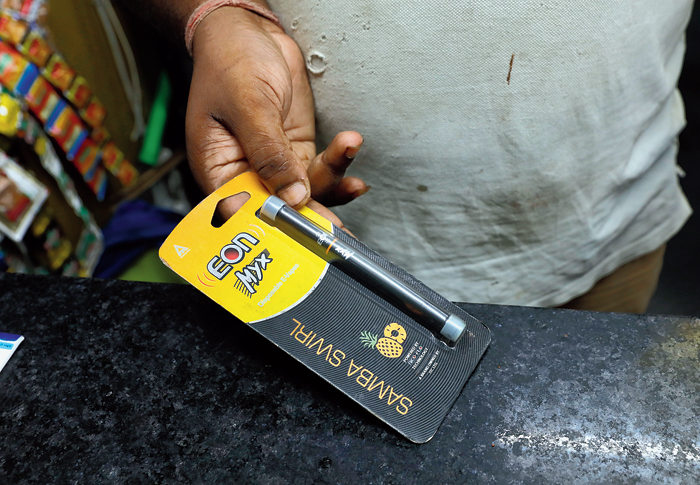 The Union home ministry has written to the states and Union Territories asking them to ensure enforcement of the prohibition on e-cigarettes.

The ordinance empowers police officers of the rank of sub-inspectors and above and other officers as stipulated with the power to enter any establishment, search and seize the prohibited items without warrant.

The notification added that the authorities must ensure the enforcement of the provisions of the ordinance, “considering the potentially deleterious impact of e-cigarettes on public health, especially in respect of the young population going to schools and colleges”.