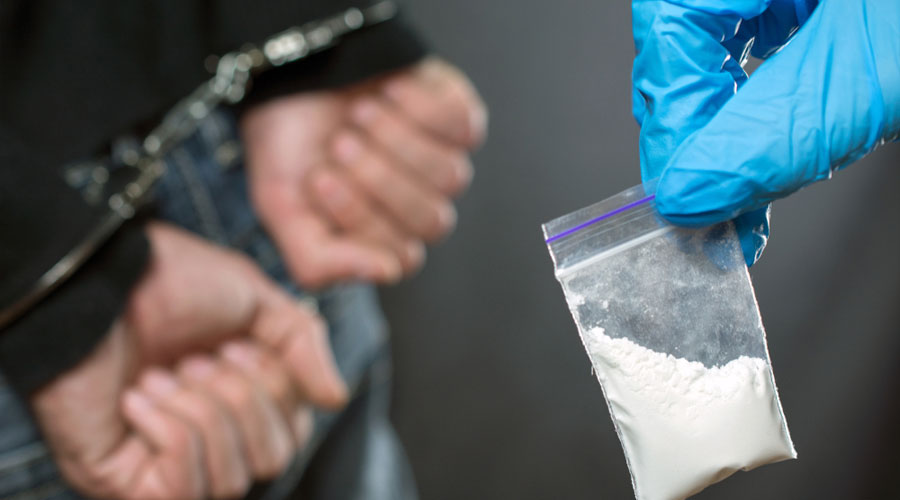 The Directorate of Revenue Intelligence (DRI) has so far arrested eight persons including five foreign nationals in connection with the seizure of a staggering 2,988 kg of heroin at Mundra Port in Gujarat, an official release said here on Wednesday.

Those arrested included an Indian couple who allegedly ran the firm which had imported the consignment claiming it to be of `semi-processed talc stones'.

The drug haul is considered to be one of the biggest in the world with the value of the seized heroin estimated to be Rs 21,000 crore in the international markets. One kg of the drug sells at Rs 5 to 7 crore.

"A total of eight persons including four Afghan nationals, one Uzbek and three Indians have been arrested so far. The arrested Indian nationals include the holder of the Import Export Code (IEC) which was used to import the consignment. He was arrested from Chennai. Investigations are in progress," said the statement issued by the Press Information Bureau (PIB) of the Indian government.

Following the seizure of an astounding quantity of heroin from two containers which had arrived at Mundra Port in Kutch district a few days back, the DRI conducted raids across the country and seized another 16.1 kg of heroin from a godown in Delhi, it said.

It took the total heroin seizure in the case to 3,004 kg, said the release.

The agency also recovered 10.2 kg of suspected cocaine and 11 kg of another substance suspected to be heroin from "a residential place in Noida", it added.

On September 13, the DRI detained two containers that had arrived at Mundra Port from Kandahar in Afghanistan via Bandar Abbas port of Iran. The declaration accompanying the containers claimed that they contained "semi-processed talc stones".

On September 17 and 19 it established that the two containers in fact contained heroin which was concealed in "the lower layers" of "jumbo bags" topped with talc stones, the release said. The drug had to be "painstakingly separated from the talc stones," it added.

The DRI then arrested -- from Chennai -- M Sudhakar and his wife Durga Vaishali who allegedly ran Vijayawada-registered M/S Aashi Trading Company which had imported the consignment of `talc stones'.

On Monday, a special court for cases under the Narcotic Drugs and Psychotropic Substances Act in Bhuj remanded the couple in 10-day custody of the DRI