Dharmalingam, 34, was arrested in 2009 for trafficking 42.72 grams of heroin into Singapore and was handed death sentence the following year 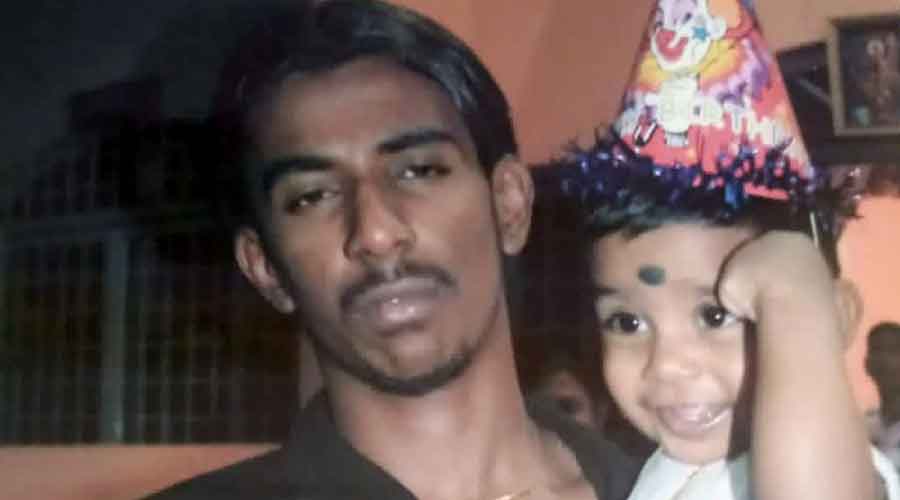 Nagaenthran Dharmalingam, a mentally challenged Indian-origin Malaysian man found guilty of drug trafficking, was executed in Singapore on Wednesday, his family said, after a top court dismissed a last-ditch legal challenge from his mother in a controversial  case that caught global attention and attracted calls for clemency.

Dharmalingam, 34, was arrested in 2009 for trafficking 42.72 grams of heroin into Singapore and was handed the death sentence the following year.

Dharmalingam’s case was highly controversial as he was assessed by a medical expert to have an IQ of 69 — a level that indicates an intellectual disability.

He spent more than a decade mounting legal challenges but they were dismissed by Singapore’s courts. A push for presidential clemency was also rejected last year.