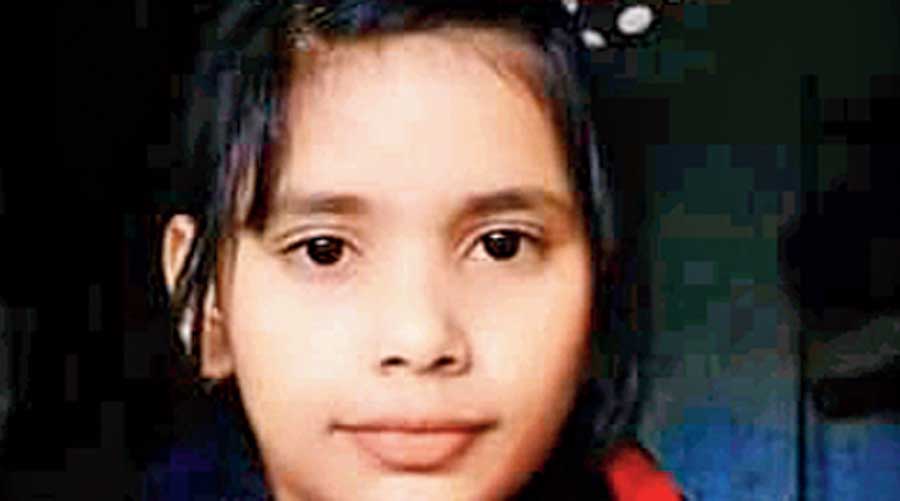 Parents of a nine-year old girl who drowned in a pond at Bankasole village in Mayurbhanj district of Odisha have donated her eyes to help “remove darkness from someone’s life”.

Mahendra Basuri, father of the girl Sriya, told The Telegraph: “On August 15 after playing with her friends, she had gone to the nearby village pond for a bath. Her feet slipped and she drowned. Our grief knows no bounds. Her mother is inconsolable.”

Sriya, who studied in Class IV in Bhubaneswar, had gone to her village under Kuliana police station in May to spend some time with her relatives during the lockdown. “We were to leave for Bhubaneswar on Monday but this mishap occurred,” said her father.

Mahendra, who is an assistant professor in a private college in Bhubaneswar, said: “It was a tough decision to donate her eyes. But we wanted that the eyes of my daughter should light up someone else’s world. Let it help remove darkness from someone’s life.”

His brother Suvendu, a social worker, said: “It was heartbreaking but we suggested to my brother to donate the eyes of her daughter to help someone see the world through them. He immediately agreed. We contacted the L.V. Prasad Eye Institute. The next day (August 16), they sent their team to carry out the procedure. Both her eyes were intact. Hopefully someone will be able to see the world through them.”

Sriya’s mother Priya said: “We know she will not come back. But we will have the satisfaction that her eyes could help someone who needs them.”