'This measure will result in a loss of revenue of Rs.1,160 crore a year' 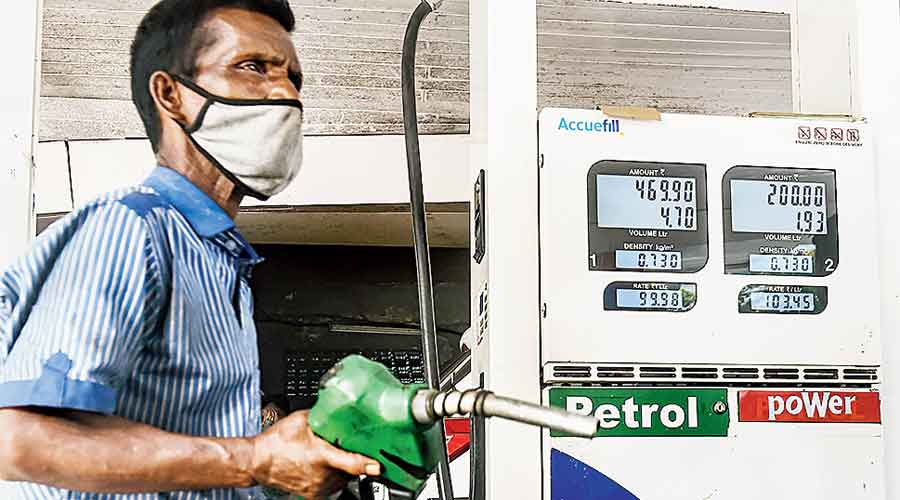 The DMK government in Tamil Nadu on Friday announced a tax cut of Rs three on petrol per litre and held the Centre responsible for increase in the cost of fuel and said the onus of providing relief to end consumers lay with the union government.

"I am happy to inform the House that this government has decided to reduce the effective rate of tax on petrol by Rs 3 per litre and thereby provide major relief to the toiling working class people in the state. This measure will result in a loss of revenue of Rs.1,160 crore a year," the Finance Minister said.

Thiaga Rajan, referring to the white paper on the state's fiscal situation he released days ago, said it listed many ways that marked a dilution of the spirit of federalism.

"Nowhere is this dilution of the spirit of federalism more apparent than in the taxation of petrol and diesel at the pump," he said.

"Hence, the onus of providing relief to the final consumers of petrol and diesel lies with the union government."

The Comptroller and Auditor General of India has pointed out that the union government cesses levied for a specific purpose have not been fully utilised for the intended purpose, and surcharges meant for a limited time have continued almost indefinitely.

To address such issues comprehensively and propose a new and comprehensive approach, "this government will establish an advisory council to develop a Federal Fiscal Model with renowned experts on legislation involving revenue and taxation (including GST)," he said.

Tamil Nadu has 2.63 crore two-wheelers, which has become the most popular mode of transport for the working poor and they feel the pinch of the rising cost of petrol.

The union government is solely responsible for the increase in cost of the fuel and has benefitted tremendously from the increase in taxation on petroleum products at the cost of states, he said.

Chief Minister M K Stalin "feels the pain of the working poor and the middle class," he said announcing the tax cut.

This is the first time Thiaga Rajan, a former investment banker is tabling the annual financial statement in the House.

The DMK, among other assurances, had promised in the run-up to the April 6 Assembly polls that it would reduce prices of petrol and diesel by Rs five and Rs four respectively.

Pointing to such assurances, the main opposition AIADMK has been demanding the DMK to fulfil its poll promises.