Divya Spandana gets BJP’s goat with Statue of Unity tweet

Spandana posted a picture of the Prime Minister standing by the foot of the Statue of Unity with the tweet: 'Is that bird dropping?' 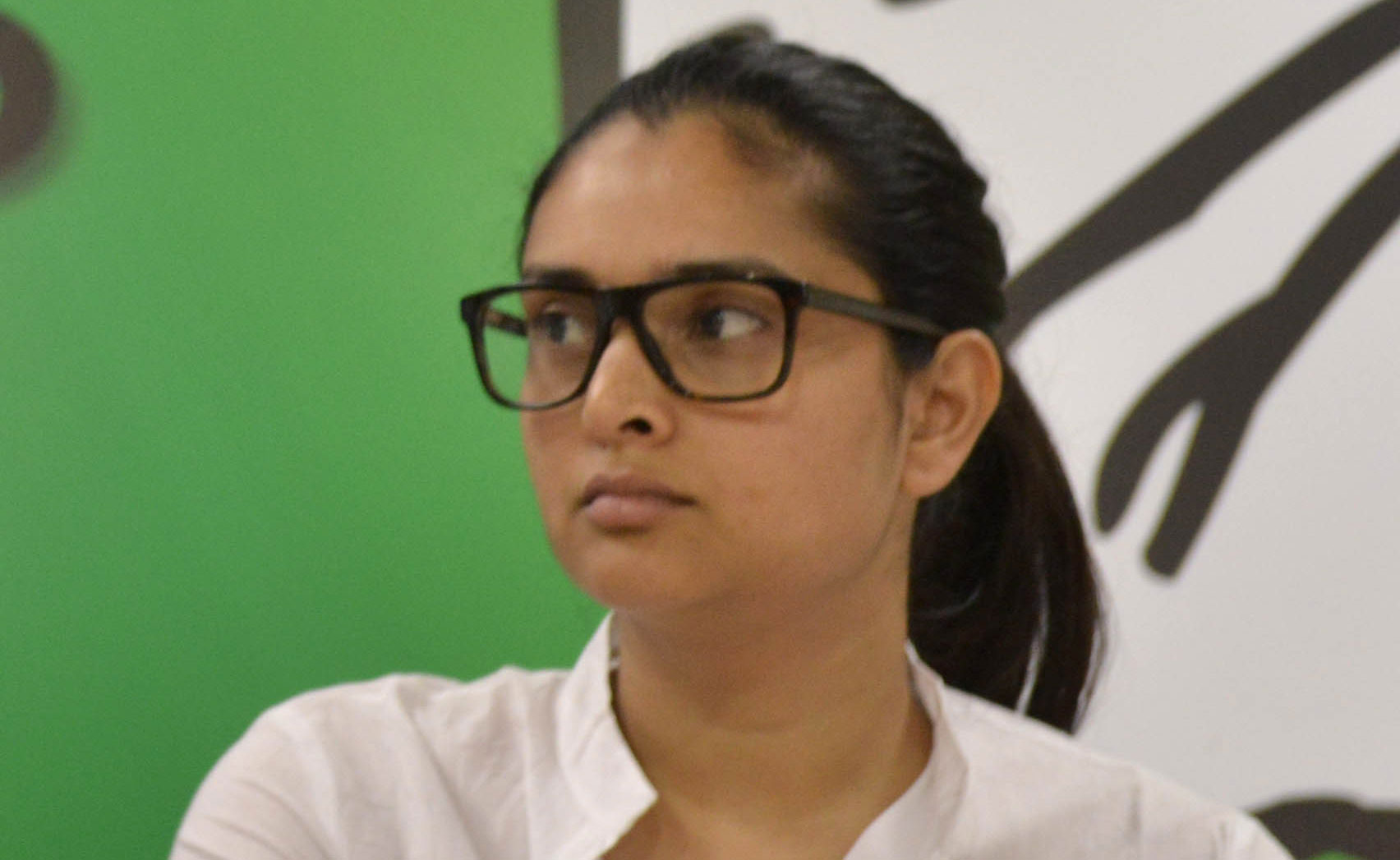 A tweet by Divya Spandana, who handles social media for the Congress, set the cat among the pigeons on Thursday but the former MP said she couldn’t “care two hoots”.

Spandana posted a picture of Prime Minister Narendra Modi standing by the foot of the towering Statue of Unity with the tweet: “Is that bird dropping?”

Is that bird dropping? pic.twitter.com/63xPuvfvW3

The BJP tweeted back: “Ummm no, it is the values of the Congress that are dropping. Historical disdain for Sardar Patel + Pathological dislike for @narendramodi = Such language. Clearly, @RahulGandhi’s politics of ‘love’!”

After being criticised by several journalists, she tweeted: “When you’re done huffing & puffing take a breath & hold a mirror to yourselves. My views are mine. I don’t give two hoots about yours. I’m not going to clarify what I meant and what I didn’t cos you don’t deserve one.”

BJP spokesperson Sambit Patra said: “It appears that the only facet of Mr. Rahul Gandhi is to abuse Mr. Narendra Modi…”