Divide at the top over J&K Reliance contract

Governor Malik, an erstwhile BJP leader, had claimed the deal with Reliance group was “full of fraud” and vowed to punish the officers involved 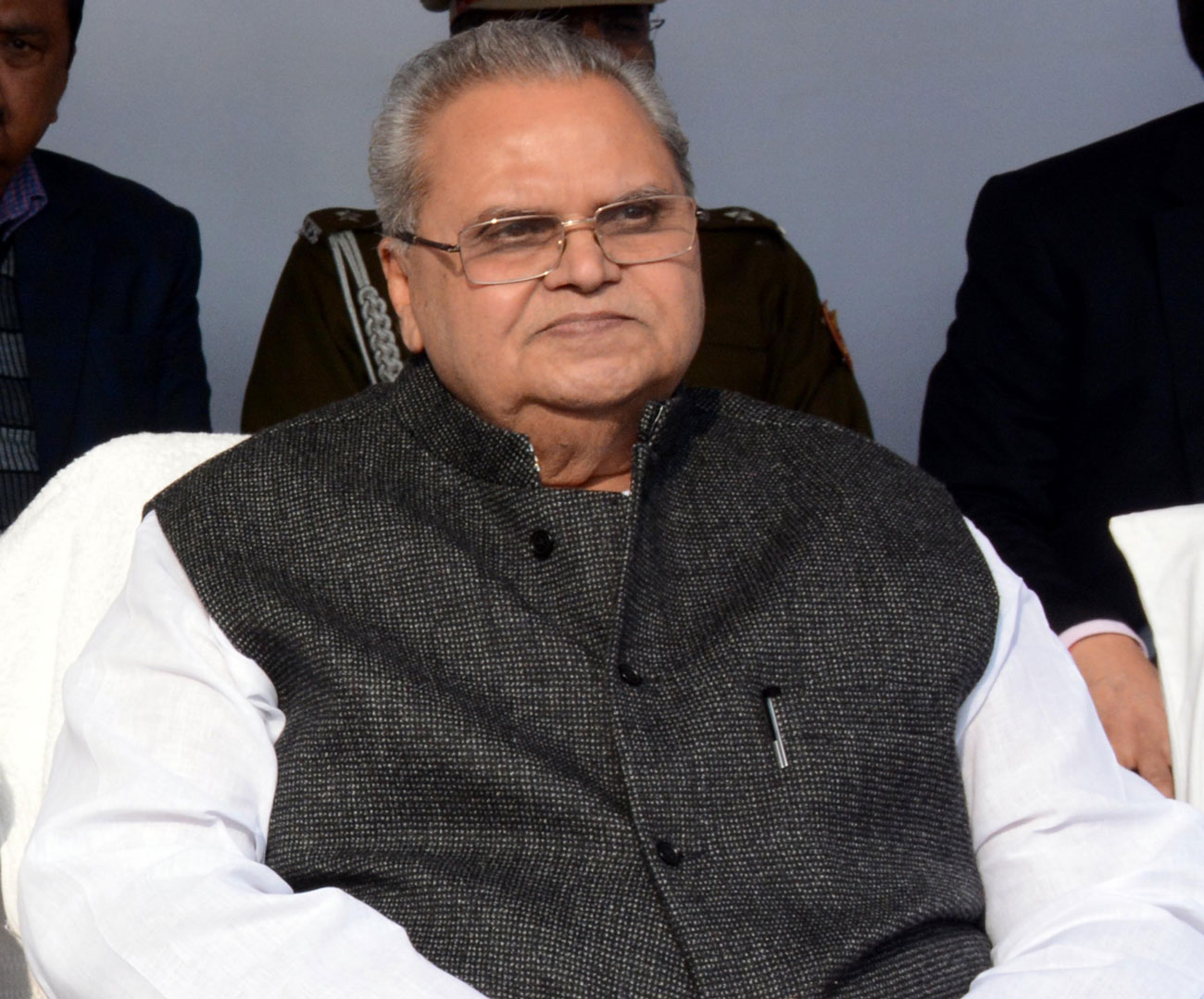 A feud has broken out in the Jammu and Kashmir administration over governor Satya Pal Malik’s decision to “scrap” a group insurance contract bagged by Anil Ambani’s Reliance group.

Navin Kumar Choudhary, the principal secretary in the finance department, on Friday defended the deal as “absolutely clean”, hastening to add that he would not comment on what “the honourable governor” had said.

Governor Malik, an erstwhile BJP leader, had claimed the deal was “full of fraud” and vowed to punish the officers involved. Reliance General Insurance had denied any wrongdoing.

Choudhary told The Telegraph: “I maintain that (the deal is clean).… He (the governor) has taken a decision, so be it….”

The officer said the governor had received certain complaints and was “disturbed about the public perception”, which prompted him to take the decision.

Choudhary said he did not know “whether a decision to scrap it (the contract) has been taken because it has not come to me on file”.

The officer denied the governor’s claim that the tenders were opened on a holiday. Choudhary said it was a “Wednesday” but could not recall the date readily.

Pressure is mounting on the governor to act against the bureaucrats involved in the alleged scam. The governor’s office is yet to reveal the specific details that establish any scam but the civil secretariat was agog with speculation that he might act against two top functionaries.

Former chief minister Omar Abdullah said he would formally take up the controversy with the governor and seek an inquiry to establish the identity of those responsible. “Cancellation of the contract can only be the first step here, not the end result,” Omar said.