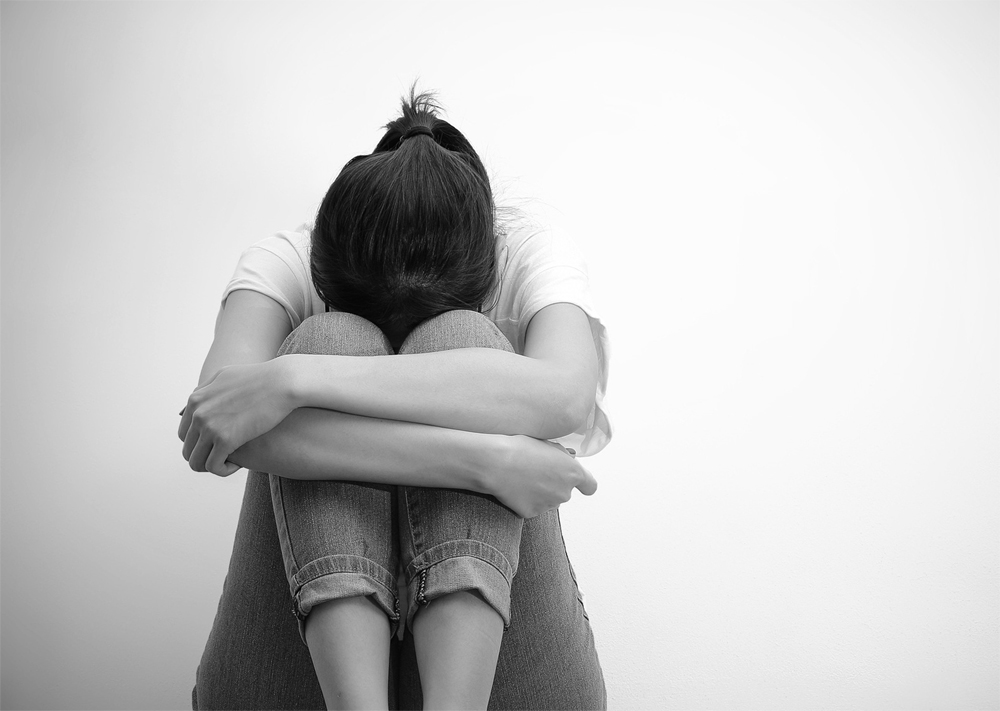 Banaras Hindu University guards and police had lathicharged girl students on the night of September 7, 2017, after being called in by then vice-chancellor G.C. Tripathi to quell a protest against the molestation of a student of the visual arts department.
Thinkstock
Piyush Srivastava   |   Lucknow   |   Published 29.11.18, 08:02 AM

The Indian Institute of Technology-Banaras Hindu University has directed two women students to face a disciplinary committee for attending a dharna on September 23 to condemn last year’s police lathicharge on students protesting an incident of molestation.

“The two women students have been asked to appear before a standing disciplinary committee of the (IIT) institute on November 29 before the further course of action against them is decided,” she added.

Over 100 students had taken part in the protest and at least 10 of them had addressed the gathering. The notice, however, has been served on the students of the IIT, set up in 2012.

Singh said the other students would also be called soon to explain their conduct.

The two fourth-year engineering students, Vandana Kumari of ceramic engineering and Ispita Kumari of mechanical engineering, are members of the Students for Change, an organisation of the IIT-BHU that raises issues related to students.

“There was nothing wrong in attending the dharna because it was for a very genuine reason. We will explain our conduct to the committee,” Vandana said. “Don’t we have the right to speak our mind?” asked Ispita.

University guards and police had lathicharged girl students on the night of September 7, 2017, after being called in by then vice-chancellor G.C. Tripathi to quell a protest against the molestation of a student of the visual arts department.

Earlier, Tripathi, an RSS member, had blamed the victim and asked her not to venture out of the hostel after 6pm.

Many protesters had suffered injuries. Tripathi had later ordered the protesters to vacate their hostels but the agitation had continued, compelling the Centre to send the then VC on long leave. He resigned a month later.

A student of IIT-BHU said on condition of anonymity that the university administration was looking for an opportunity to harass the two IIT students because they had actively participated in a protest on October 4 this year against several restrictions imposed on girls staying at the university hostels.

The protesters had given an ultimatum of 48 hours to the IIT-BHU administration to withdraw last year’s decision barring girls from going out of their hostels after 10pm.

The protesters had in October this year submitted a memorandum signed by 1,453 students to IIT-BHU director Pramod Kumar Jain requesting him to allow them to go out to use the library round the clock, as it used to be before September 2017.

Their other demands were to allow their visiting male family members to sit in the common hall area of the women’s hostel of the IIT and also enhance security around the area.

The students had postponed their protest after getting an assurance from Jain that the problems would be sorted out soon.

“Since the IIT administration did not approve of the demand to allow the (girl) students to use the library at night but was unable to take any action against them, it decided to harass two of the students by citing their participation in a meeting organised two months ago,” the IIT student who did not wish to be named said.

Chief proctor Singh said the inquiry was on since the dharna was organised on September 23 this year.