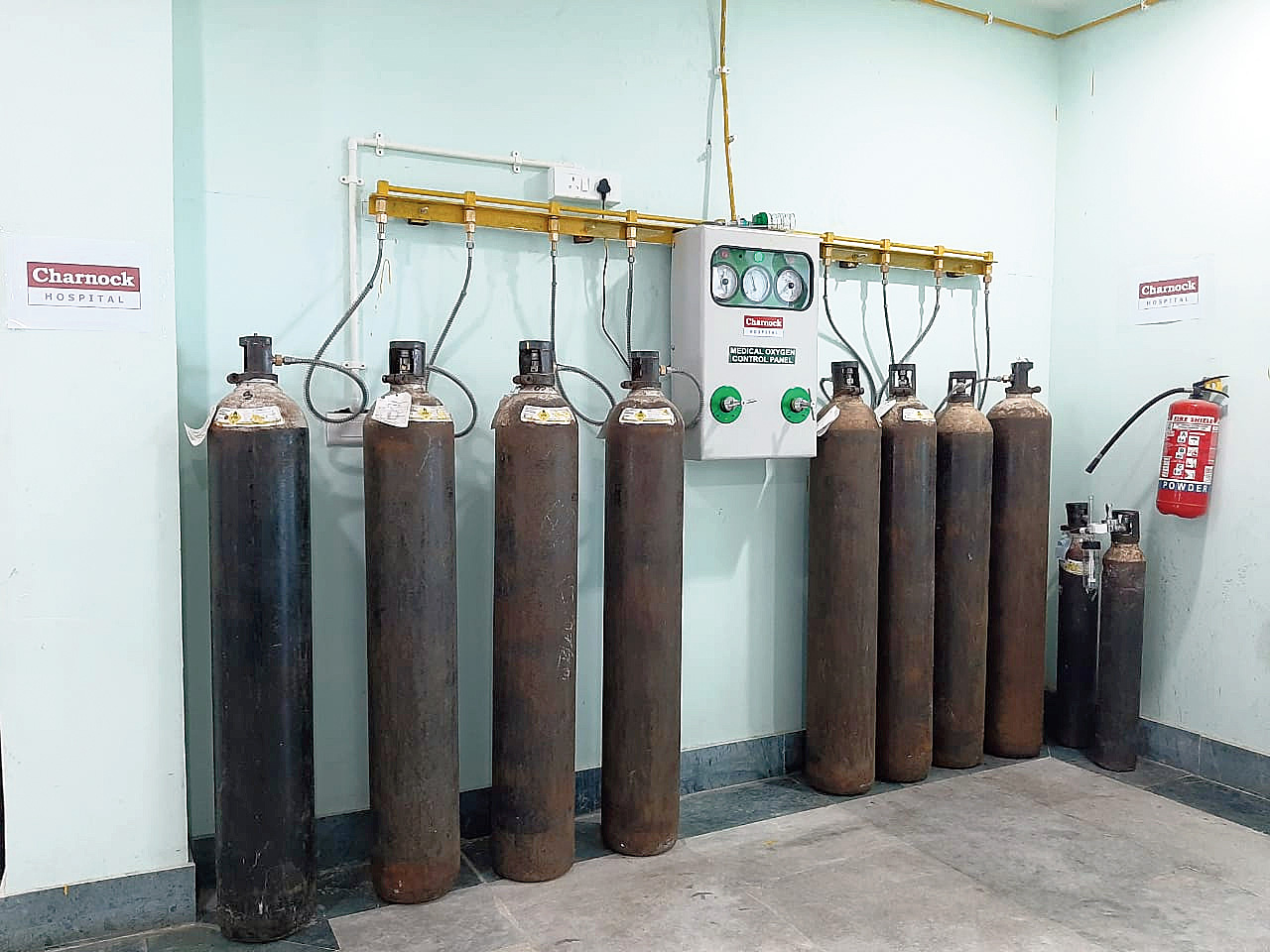 The Delhi government has written to the Centre, saying the surplus oxygen that is being given to it can be supplied to other states, Deputy Chief Minister Manish Sisodia said on Thursday.

He thanked the Centre and the Delhi High Court for coming to the aid of the people of Delhi while they were in distress due to a surge in the number of coronavirus cases.

Sisodia said Delhi recorded 10,400 fresh COVID-19 cases in a 24-hour period and the positivity rate stands at 14 per cent.

He said the national capital had a requirement of 700 Metric Tonnes of oxygen when the number of cases was rising but now that the figure is showing a declining trend, the requirement has come down to 582 MT.

"We have written to the Centre for giving the surplus oxygen to other states. We are a responsible government," the deputy chief minister said.

On May 7, the Supreme Court had directed the Centre to allocate 700MT oxygen to Delhi per day, which at that time was going through an extreme crisis.

It had also warned of ‘coercive action’ against the Centre if the directive was not followed.

“We want 700MT to be supplied to Delhi and we mean business. It has to be supplied and we don’t want to be coercive. Our order will take time to be uploaded by 3pm, but you proceed and arrange the oxygen,” Justice D.Y. Chandrachud, who headed the bench, had told solicitor-general Tushar Mehta as soon as the court commenced proceedings.