Women and Child Development identifies 268 children orphaned due to pandemic

According to WCD 5,500 children who have lost either of their parents ever since the virus hit the national capital 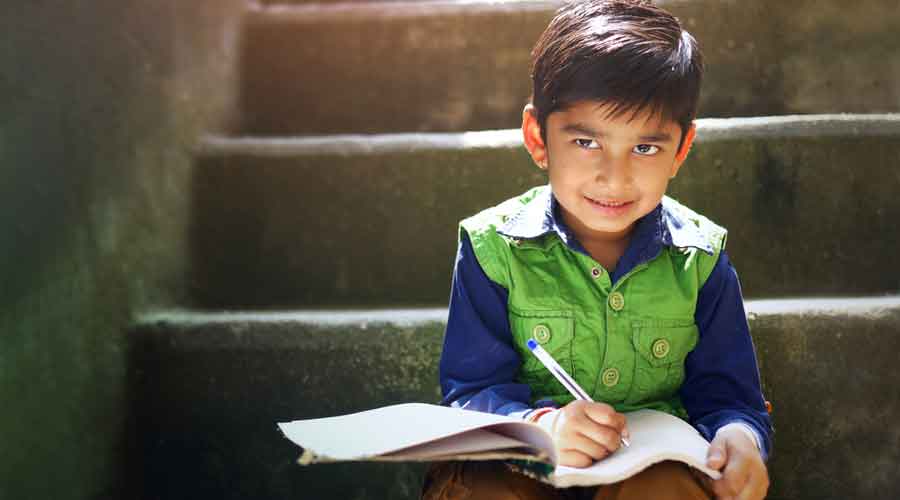 The Delhi government's Women and Child Development (WCD) Department has identified 268 children who have been orphaned during the coronavirus pandemic, an official said on Sunday.

There are nearly 5,500 children who have lost either of their parents ever since the virus hit the national capital, WCD director Rashmi Singh told PTI.

"The 268 children who have been identified include those who lost their parents to other ailments apart from coronavirus. There are also some children who were abandoned by their fathers and were living with single mothers. After the mother died, the children were left orphaned since the father could not be contacted," she said.

Of the 268 orphaned children, 27 have been placed in institutional care while the others were found living with extended family, grandparents, or elder siblings, Singh said.

The WCD is conducting a survey to identify orphan children and has appointed 20 welfare officers for the purpose. The officers have been given time till July 20 to complete the survey.

Over 2,000 children in the city have lost either one or both their parents to the novel coronavirus infection, with 67 of them losing both their parents, since the pandemic outbreak in March last year, according to a survey conducted by the Delhi Commission For Protection of Child Rights (DCPCR).

As many as 651 children have lost their mothers and 1,311 children their fathers to the infection, it stated.

The WCD department data comprises these figures too, the official added.

Chief Minister Arvind Kejriwal had announced that those children who have lost both or either of the parents to COVID-19 will be given financial assistance of Rs 2,500 per month till the time they attain the age of 25.

A WCD official said that the child welfare committees and district child protection officers are in touch with the families and completing their paperwork. The official said efforts are also being made to enroll those children, who lost their parents to other reasons apart from coronavirus during the pandemic, in other welfare schemes.

Kejriwal had on May 14 said his government would bear the cost of education and upbringing of the children orphaned during the pandemic.

Prime Minister Narendra Modi had last month announced a number of welfare measures for such children, including ensuring a corpus of Rs 10 lakh when they turn 23 years of age and providing for their education.