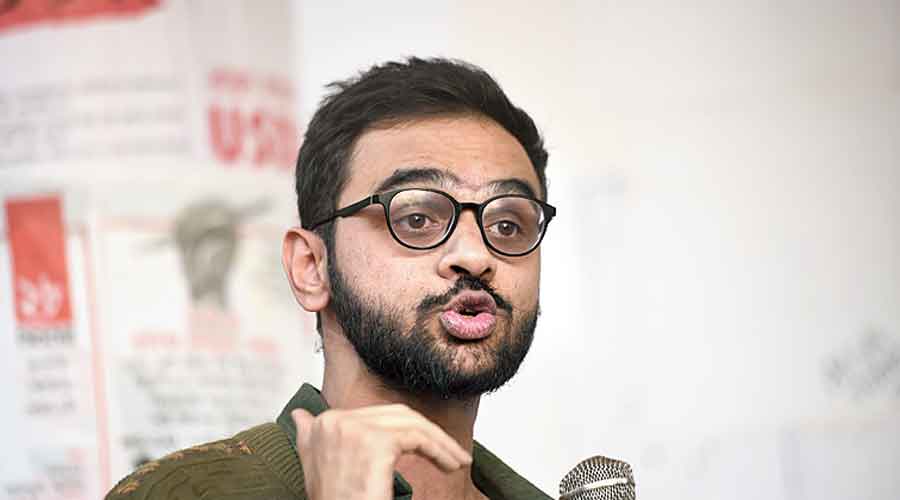 The “presumption of innocence” should not be destroyed at the threshold of the justice process through a “media trial”, a court said here on Friday on a plea from former JNU student Umar Khalid who alleged a “vicious media campaign” against him in a Delhi riot case.

The court said the media had reported that Khalid had confessed his involvement in the riots but none of the news reports had clarified that such a statement, even if actually made, cannot be used by the prosecution as evidence.

Khalid has said he has not signed the disclosure statement.

The court noted that one news report began with the words “Radical Islamist and anti-Hindu Delhi riots accused Umar Khalid” and portrayed the entire Delhi riots as anti-Hindu riots despite all the communities having “felt the consequences” of the violence.

“Such news items might show to the public at large that accused Umar Khalid had in fact confessed/ admitted his role in Delhi riots. However, it is the duty of the judicial system to decide a case on merits after trial,” chief metropolitan magistrate Dinesh Kumar said.

“Considering the fact that the accused did not make any specific prayer in the application, I hope that the reporters would use self-regulation techniques.”

Khalid’s plea says media reports have quoted from his alleged disclosure statement to claim he had confessed to involvement in the riots, and that this is prejudicing his right to a fair trial.

He has stressed that the alleged disclosure statement, which is part of the chargesheet, clearly says the accused had “refused to sign” it.

The court said a reporter should have basic knowledge of the law because the readers and viewers were not obliged to know the law and tended to take news reports as true without verification.

“Therefore, it is the duty of the press and media to inform and educate its readers and viewers about all the relevant facts and circumstances of a news item published or shown on the news channel,” the court said.

The court order said: “One of the basic principles of criminal jurisprudence is the presumption of innocence. This should not be destroyed at the very threshold through the process of media trial.

“Protection of such presumption is essential for maintenance of the dignity of the courts and is one of the cardinal principles of the rule of law in a free, democratic country.”

The court added: “Self-regulation is the best mode of regulation.”