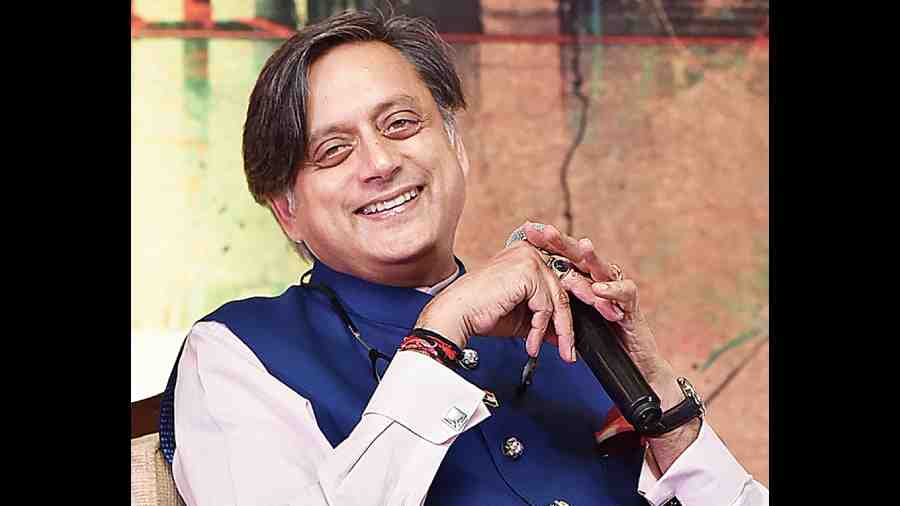 Justice D K Sharma asked the counsel for the Delhi Police to supply the copy of its petition to Tharoor's counsel, who claimed the plea was not served to him and it was "deliberately" sent on a wrong email id.

The high court also issued notice and sought response of Tharoor on an application by police seeking to condone the delay in filing the revision petition against the trial court's August 18, 2021 order.

It also directed that copies and documents relating to the case shall not be supplied to any other person except the parties.

The high court listed the matter for hearing on February 7, 2023.

Tharoor was discharged in the case more than seven years after businesswoman Pushkar was found dead in a luxury hotel here.

Pushkar, a prominent face in Delhi circles, was found dead in a suite of a luxury hotel on the night of January 17, 2014. The couple had been staying in the hotel as Tharoor's official bungalow was being renovated at the time.

Tharoor was charged under the provisions of the IPC related to cruelty and abetment to suicide but was not arrested in the case.

The Congress leader's counsel maintained that there was no evidence against him in the case.