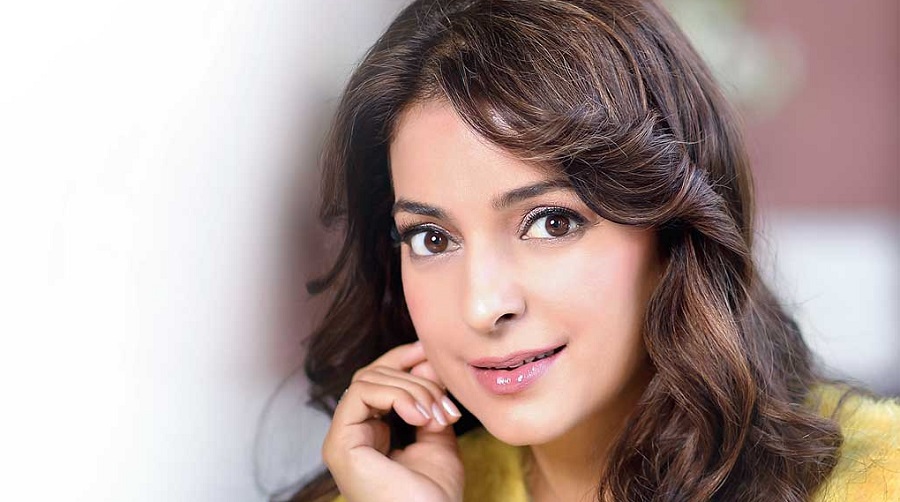 Justice J R Midha said the plaintiffs -- Chawla and two others -- have abused and misused the process of law and wasted the court's time.

The court said the suit was filed to gain publicity which was clear as Chawla circulated the video conferencing link of the hearing on her social media account which resulted in repeated interruptions by unknown persons.

The court also issued contempt notices against unknown persons and asked the Delhi Police to identify them.

After pronouncement of order, Chawla's counsel sought a stay on the verdict which was outrightly denied by the court.