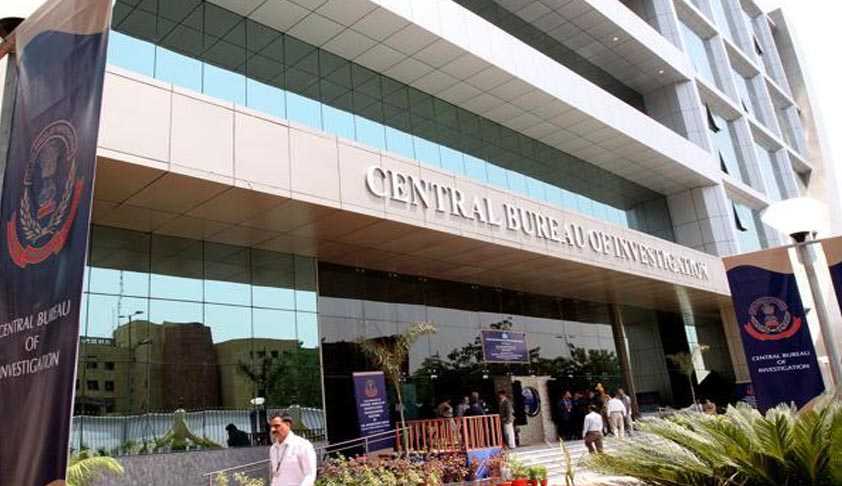 The CBI on Monday questioned Managing Director of Indospirit Sameer Mahendru along with other accused named in the FIR in connection with alleged corruption in the Delhi Excise policy case, officials said.

The agency has already questioned Hyderabad-based businessman Arun Ramachandra Pillai once while Mahendru is being questioned again in connection with the case, they said.

The CBI in its FIR has mentioned two instances where Mahendru allegedly made payments totalling about Rs 4-5 crore to "close associates" of Delhi Deputy Chief Minister Manish Sisodia, who is also named in the FIR.

According to the FIR registered on a reference from Lieutenant Governor VK Saxena, routed through the Union Ministry, Sisodia's "close associates"- Amit Arora, director of Buddy Retail Pvt. Limited in Gurugram, Dinesh Arora and Arjun Pandey - were "actively involved in managing and diverting the undue pecuniary advantage collected from liquor licensees" to the accused public servants.

The CBI has alleged that Radha Industries managed by Dinesh Arora received Rs 1 crore from Mahendru.

"Source further revealed that Arun Ramchandra Pillai used to collect undue pecuniary advantage from Sameer Mahendru for onward transmission to the accused public servants through Vijay Nair. A person named Arjun Pandey has once collected a huge cash amount of about Rs 2-4 crore from Sameer Mahendru on behalf of Vijay Nair," it claimed.

The FIR was registered on a reference from the office of Lieutenant Governor V K Saxena routed through the Union Home Ministry.

The agency has alleged that Sisodia and other accused public servants recommended and took decisions on the excise policy 2021-22 without the approval of competent authority with "an intention to extend undue favours to the licencees post tender".

BJP takes a dig at Kejriwal