Two 'brazenly mischievous, misleading and defamatory ' posts were made by the party, which were later removed 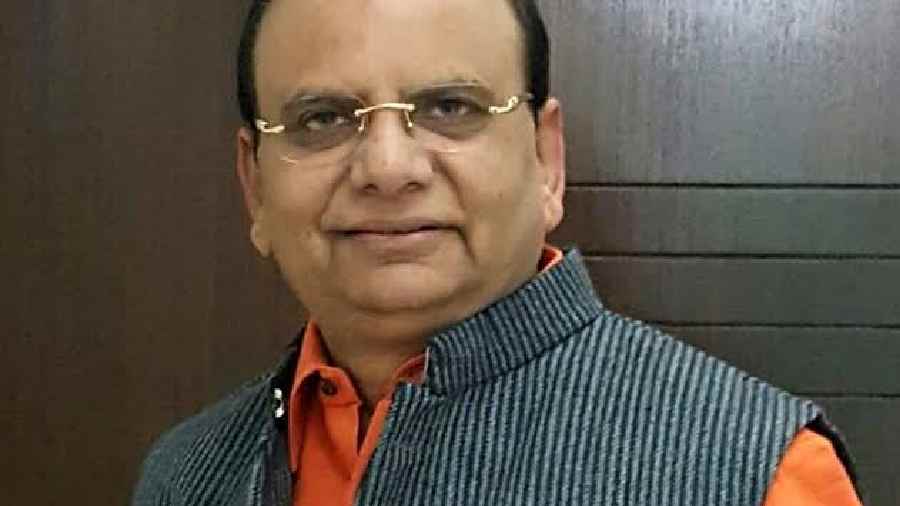 Delhi Lt Governor V K Saxena has expressed his displeasure to Chief Minister Arvind Kejriwal over AAP's "mischievous and misleading" tweets that dragged his name into the row over alleged irregularities in Delhi government's Excise Policy 2021-22, sources said on Monday.

In a communication to Kejriwal, Saxena cited two "brazenly mischievous, misleading and defamatory tweets" by Aam Aadmi Party that were later removed, sources in the LG office said.

An immediate reaction was not available from the AAP on the issue.

"In the tweets, the word LG instead of 'ex LG' was used with the picture of present Lt Governor V K Saxena to deliberately misrepresent facts and mislead the people," sources said.

The LG objected to the "petty propaganda" seeking removal of the tweets and an apology. "With the LG raising the matter with the Chief Minister, the tweets were later removed," they said.

Deputy Chief Minister Manish Sisodia had recently blamed former LG Anil Baijal for changing his stand over opening of liquor vends in non-conforming areas of the city under Excise Policy 2021-22, claiming it caused gains to some licensees while leading to huge loss of revenue to the government.

Without taking any name, Sisodia had said that the LG on November 15, 2021, two days before implementation of the Excise policy, had changed his stand although he earlier approved the proposal for opening the liquor vends in non-conforming areas.

He claimed the LG (Baijal) had put the condition of permission of Municipal Corporation of Delhi (MCD) and Delhi Development Authority (DDA) due to which liquor vends could not open in non-conforming areas causing loss of thousands of crores of rupees to Delhi government.

Following this charge by Sisodia, the AAP on Sunday tweeted from its official handle a poster, saying, "LG's corruption in Delhi Excise Policy. Manish Sisodia demands CBI probe" with a picture of the present LG, sources said.

BJP MP Manoj Tiwari also slammed the AAP, asking why was the tweet removed by the ruling party in Delhi.

"Why this tweet was deleted by AAP? Reality is that Arvind Kejriwal and Manish Sisodia gave permission for opening 217 new liquor stores in Delhi," he tweeted daring Kejriwal to prove his claim wrong.

The present LG has already recommended a CBI probe into alleged violation of rules and procedural lapses in the implementation of Excise Policy 2021-22.

He has also approved suspension and major disciplinary action against 11 officials, including then Excise Commissioner of Delhi government for their alleged involvement in the irregularities.