The agency had sought his custody for 14 days 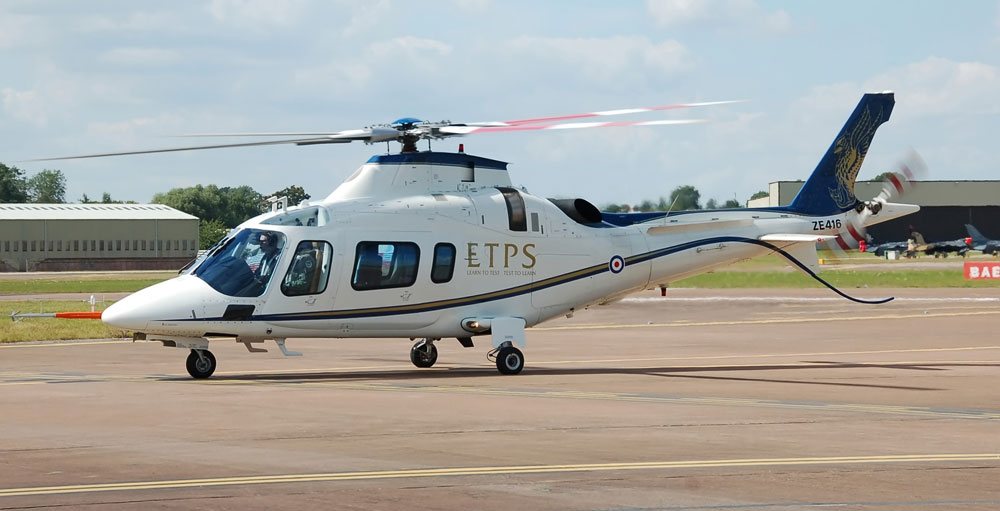 The Enforcement Directorate (ED), which produced Gupta before special judge Arvind Kumar, had sought his custody for 14 days.

Gupta was arrested by the agency under the Prevention of Money Laundering Act.

The ED officials said Gupta’s role in the case came to light on the basis of disclosures made by Rajiv Saxena, who has turned approver in the case after he was deported from the UAE and arrested by the agency here.

It is suspected that Gupta has in his possession some payment details in the purchase of AgustaWestland VVIP choppers and the link is to be unravelled, the officials said.