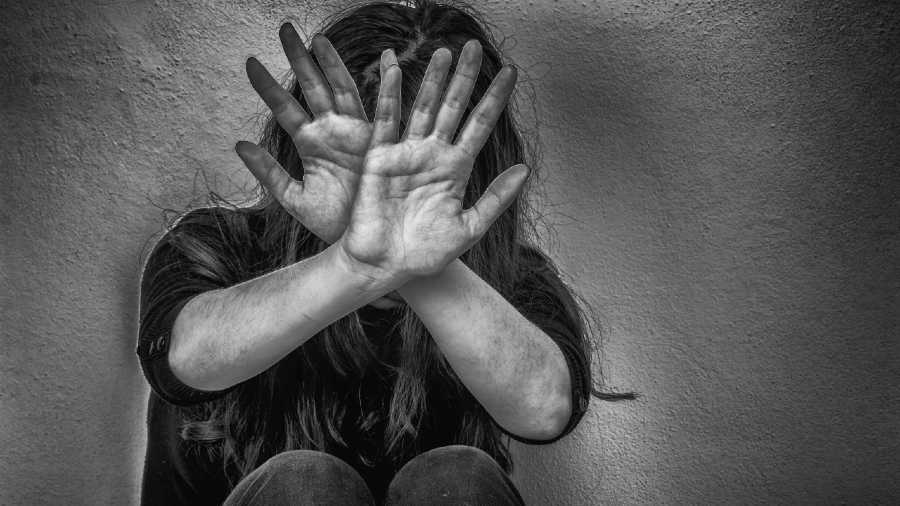 A Delhi court on Friday dismissed the bail application of 'Bulli Bai' app creator Neeraj Bishnoi, noting that a vilification campaign against Muslim women containing derogatory content and offending material having communal overtones was run on this app.

Chief Metropolitan Magistrate Pankaj Sharma refused the relief saying Bishnoi's act was affront to the dignity of the women of particular community and communal harmony of the society.

"The facts disclose that accused created the app 'Bulli Bai' where women journalists and celebrities of a particular community who are famous on social media are targeted and they are projected in a bad light with an objective to insult and humiliate them by objectification," the court noted.

A vilification campaign against these women containing derogatory content and offending material having communal overtones was run on this app being made by the accused, it noted.

"The act of the accused is apparently an affront to the dignity of the women of particular community and communal harmony of the society," the judge said.

Twenty-year-old Bisnoi told the court that he was falsely accused nothing to do with the offence.

The counsel for the complainant opposed the bail application, saying the photographs of some prominent Muslim women were picked for the purpose of insulting and outraging their modesty by making sexually coloured remarks.

The app put out details of more than 100 prominent Muslim women allowing users to participate in an 'auction' of those women.

Bishnoi is a resident of the Digambar area of Jorhat district in Assam and is a B Tech student at the Vellore Institute of Technology, Bhopal.

Bishnoi was arrested earlier this month by Delhi Police Special Cell's Intelligence Fusion and Strategic Operations unit team from Assam for the alleged involvement in the Bulli Bai case.

An engineering student from Bengaluru, a young girl from Uttarakhand, and one of her friends have also been arrested by Mumbai Police in connection with the case.