Deep depression over Bay of Bengal likely to intensify into cyclonic storm, TN braces for rain

Under its influence, heavy showers likely over coastal Tamil Nadu, Puducherry, Karaikal, southern Andhra Pradesh and Rayalaseema between 8 and 10 December 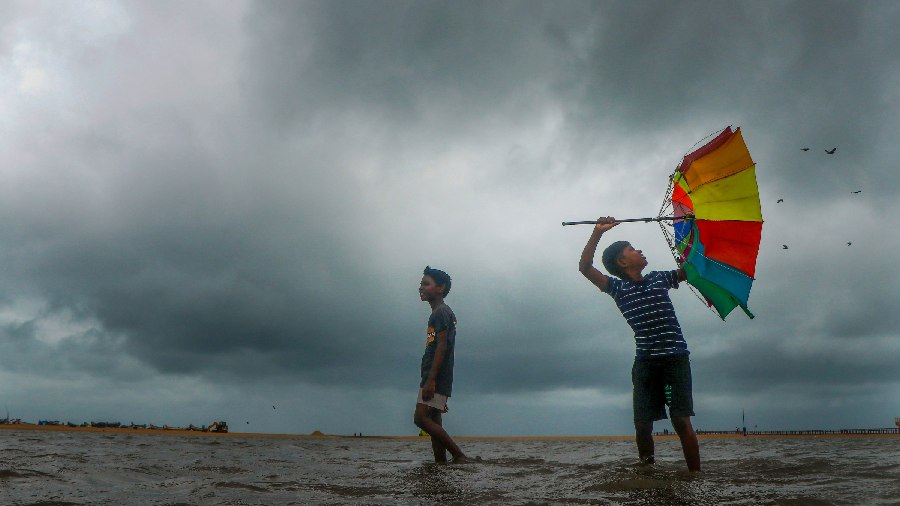 The depression over Bay of Bengal intensified into a deep depression and lay about 770 km off Chennai on Wednesday, and it would develop into a cyclonic storm influencing moderate to heavy rainfall in Tamil Nadu and Puducherry, the India Meteorological Department said.

It is very likely to move west-northwestwards and intensify gradually into a cyclonic storm on Wednesday evening and reach southwest Bay of Bengal, off north Tamil Nadu-Puducherry and adjoining south Andhra Pradesh coasts by the morning of December 8.

Under its influence, light to moderate rainfall at most places and heavy to very heavy showers at isolated places is very likely over coastal Tamil Nadu, Puducherry, Karaikal, southern Andhra Pradesh and Rayalaseema between 8 and 10 December.

"Squally wind, speed reaching 50-60 kmph gusting to 70 kmph, is likely to prevail over southeast Bay of Bengal during next 24 hours and then reduce to 40-45 kmph gusting to 55 kmph on Dec 8," the bulletin stated.