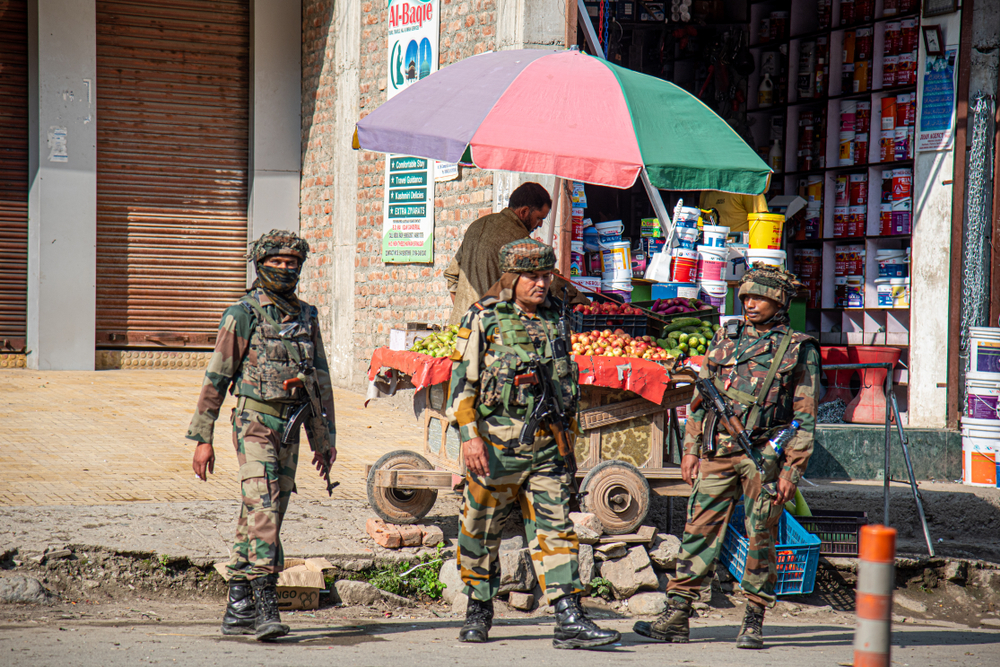 The Telegraph had on September 29 cited an internal CRPF note that said the allowance would not be paid with September’s salaries because the home ministry had not released a tranche of Rs 800 crore despite three reminders.

“We have received the funds from the home ministry and the troops have been paid their monthly ration allowance,” CRPF deputy inspector-general (intelligence) Moses Dhinakaran told this newspaper on Friday. A home ministry official said: “The troops got their salaries on September 30 minus the ration allowance. A couple of days ago the ministry released the fund and the allowance was paid. The media reports and the public outcry that followed had rattled the government.”

Most personnel in the 3-lakh-strong CRPF — which battles insurgency in Jammu and Kashmir, the Northeast and the Maoist belt — are paid a Rs 3,600 monthly ration allowance that they spend on their meals at their camps’ mess and canteen.

After this newspaper carried the report, the home ministry had come up with the bizarre defence that the personnel had enough ready cash anyway because they had been paid three years’ arrears in July.

Sources at the CRPF headquarters said the personnel were upbeat after the ration allowance was credited to their salary accounts this week. The headquarters had earlier received frantic calls from personnel across the country, enquiring about the imminent stoppage of the allowance.

“The planned suspension of the allowance had led to widespread resentment among the top brass as well as personnel. It’s only after media reports highlighted the issue that the home ministry released the fund,” a CRPF official said.