Sources said such personnel were posted in sensitive zones, including Maoist-hit areas and Jammu and Kashmir 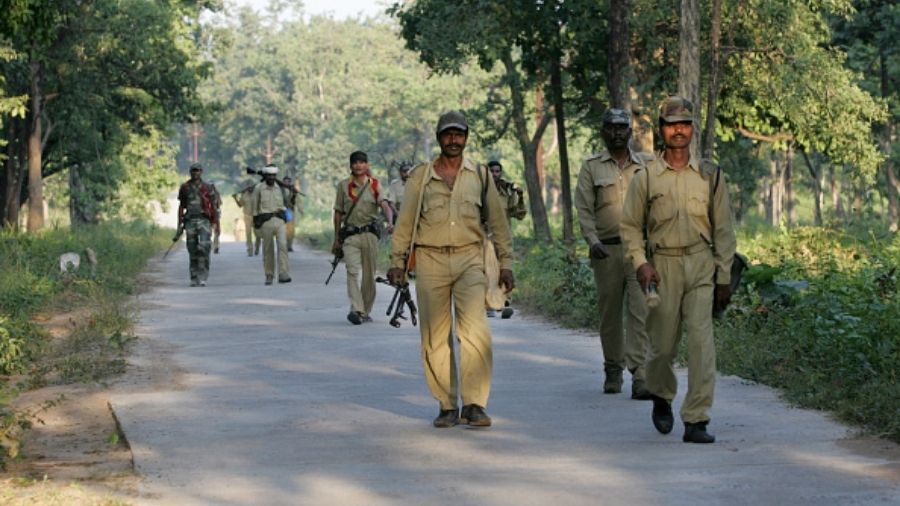 A CRPF official said the boarding out of personnel falling in the shape-5 category was under consideration for a long time.
File picture
Our Special Correspondent   |   New Delhi   |   Published 08.06.21, 12:37 AM

The Central Reserve Police Force and Border Security Force are considering weeding out a few hundred of their unfit personnel who are placed under the “lowest medical category”.

Sources said the top brass of the two central paramilitary forces have asked all their formations across the country to identify jawans belonging to the shape-5 medical category (lowest health fitness).

“All formations of the two forces have been asked to identify such jawans belonging to the lowest medical category. According to the proposed plan, they will be boarded out from the forces,” a Union home ministry official said.

Paramilitary forces are under the control of the home ministry.

A CRPF official said boarding out of personnel falling in the shape-5 category was under consideration for a long time.

“The total number of personnel belonging to the lowest medical category in the two forces will be a few hundred,” a CRPF official said.

Sources said many such jawans were posted in sensitive zones, including Maoist-hit areas and Jammu and Kashmir.

“It is fraught with risk to keep such unfit jawans posted in the combat ranks in these sensitive areas,” an official said.

Unfit jawans to be sacked on medical fitness grounds would get post-retirement benefits in accordance with their service rules.

Most of the jawans belonging to the lower medical category in the two forces are in the age group of 40-45 years.

“Personnel who are rendered unfit after years of deployment in inhospitable terrains are also assigned administrative duties,” said an official.

Disabilities in paramilitary forces, according to rules, are classified under three categories — disability due to injuries sustained in combat action against insurgents/terrorists/Maoists, those disabled by sickness/accident, and others who are found to be unfit because of psychiatric diseases and drug/alcohol addiction.

Jawans belonging to the first two categories are rehabilitated in the force after assessing their capability and health condition, but those declared mentally unfit are sacked.

“In the past, we have witnessed that jawans suffering from mental illness have been involved in fratricidal incidents,” a BSF official said.

The highest number of personnel in the lower medical category are in the CRPF followed by the BSF.