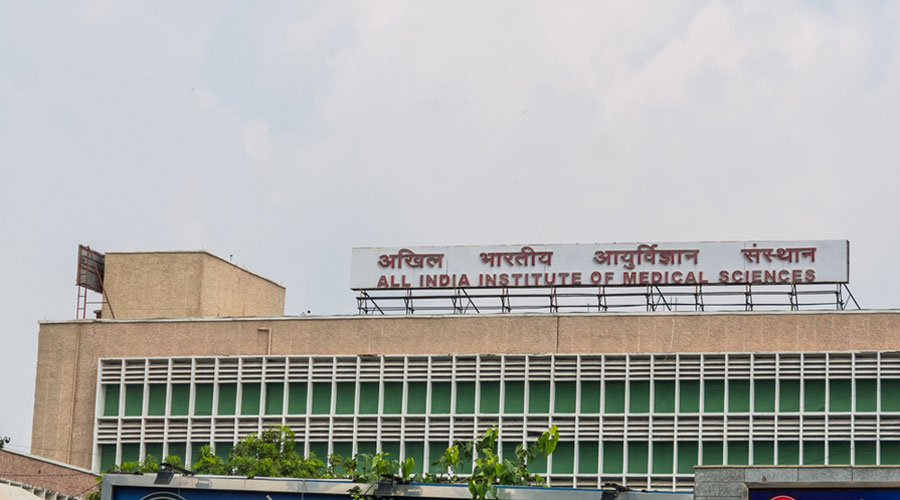 The All India Institute of Medical Sciences (AIIMS) on Friday postponed its entrance exam for admission to postgraduate courses in view of the pandemic’s debilitating second wave.

In a notification, AIIMS stated that its Institutions of National Importance-Combined Entrance Test (INI-CET) scheduled to be held on May 8 had been pushed back and that the new exam date would be announced later.

Students expressed relief. “It is a good decision to postpone the entrance test. It would have posed a great health risk considering the staggering rise in Covid infections,” a candidate said.

held to select students for BTech courses in NITs and several other engineering colleges.

The third round of the JEE Main was scheduled to be held on April 27, 28 and 30. The earlier two rounds had been held in February and March. The NTA has decided to conduct the exam in four rounds this year, once a month from February to May. Students have the option to appear in as many rounds as they want to improve their score. Those seeking admission into IITs will have to clear the JEE Main with a good rank to be able to appear in the JEE Advanced.

The IITs have scheduled their JEE-Advanced exam on July 3. However, all the rounds of JEE Main would have to be held so that the top 2.5 lakh scorers can then proceed to the JEE Advanced. Last year, the JEE Main had been postponed twice and was held in September, after which the JEE Advanced was conducted.

“Going by the ongoing trend of (Covid) cases, the JEE Advanced may not be held in July. This may push back the academic session by a few months,” said a senior faculty member of IIT Delhi.

He said that last year, the first-year IIT students had been admitted in October and classes had started online in November. Usually, the admission is completed by July 15.

“Even though the classes started late, the first semester courses could be covered by February. The next semester will be covered by May. The only difference is that the first-year students did not visit the institute (for in-person classes) this year,” he said.

Except some school boards, all boards, including CBSE and CISCE, have postponed their Class XII exams. Universities admit students to undergraduate courses mainly on the basis of Class XII marks. The admission process will now be deferred.

Rajesh Jha, former executive council member of Delhi University, said that most likely the online mode of education will continue in 2021-22 too. “The students will miss the campus environment, opportunities to clarify and take help of teachers directly and also peer group learning,” Jha said.