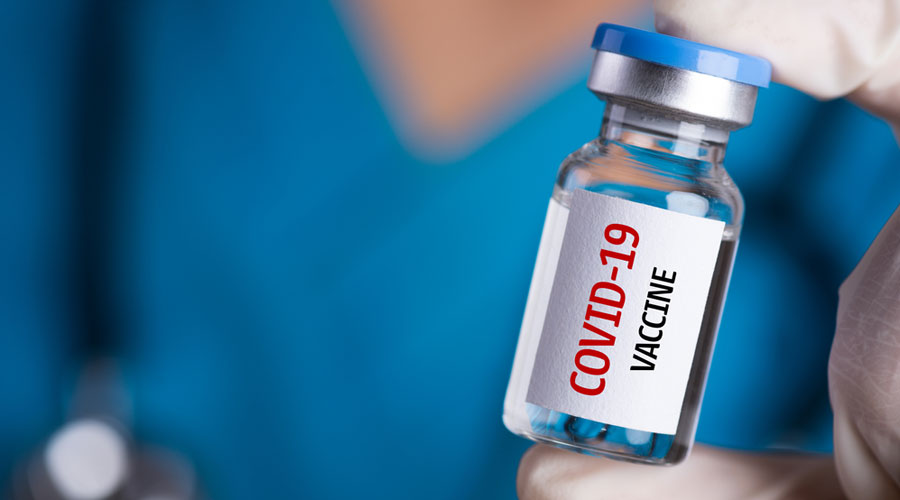 Safety and efficacy trials for two home-grown candidate vaccines — one developed by the Hyderabad-based Bharat Biotech and the other by the Ahmedabad-based Zydus Cadila — began earlier this month at multiple sites across India.
Shutterstock
G.S. Mudur   |   New Delhi   |   Published 03.08.20, 04:19 AM

India’s department of biotechnology has selected 10 cities where several thousand healthy volunteers could join the anticipated large-scale clinical trials to assess the efficacy of candidate vaccines against Covid-19.

Clinical research institutions at each of these sites could within weeks begin preparatory activities such as surveillance studies to determine the local population’s exposure to the infection, researchers associated with the initiative said.

The DBT, which operates under the Union science and technology ministry, has also identified two institutions in Delhi and one each in Bhubaneswar, Puducherry, Shillong and Visakhapatnam for similar research.

Safety and efficacy trials for two home-grown candidate vaccines — one developed by the Hyderabad-based Bharat Biotech and the other by the Ahmedabad-based Zydus Cadila — began earlier this month at multiple sites across India.

“We need to prepare field sites for large-scale clinical trials where we can monitor the efficacy of the vaccine candidates,” Narendra Arora, a senior clinician-researcher and executive director of the Inclen Trust, told The Telegraph.

“We also plan to do follow-up studies on the population for two to three years.”

While the current trials involve only around 1,000 healthy volunteers, the Phase 3 trials will require several thousand volunteers. Each of the field sites chosen has populations of prospective volunteers ranging from 50,000 to 200,000, Arora said.

The Pune-based Serum Institute of India plans to conduct Phase 3 trials of a candidate vaccine developed by University of Oxford researchers that has already undergone Phase 1 and Phase 2 studies with encouraging results in the UK.

Arora said the field sites could be used to test both indigenous and foreign-made vaccines. But, he said, it is too early to say how many volunteers might be picked at any of these sites.

As part of the preparatory activities, researchers plan to initiate sero-surveillance studies to look for antibodies to the SARS-CoV-2, the virus that causes Covid-19, in the local populations at each site.

These studies will provide baseline information about the extent of the infection’s spread and allow researchers to track the infection over time — before and after a vaccine — if and when the vaccine is introduced.