The student was arrested on Wednesday for allegedly trying to extort Rs. 5 crore from former Union minister Chinmayanand 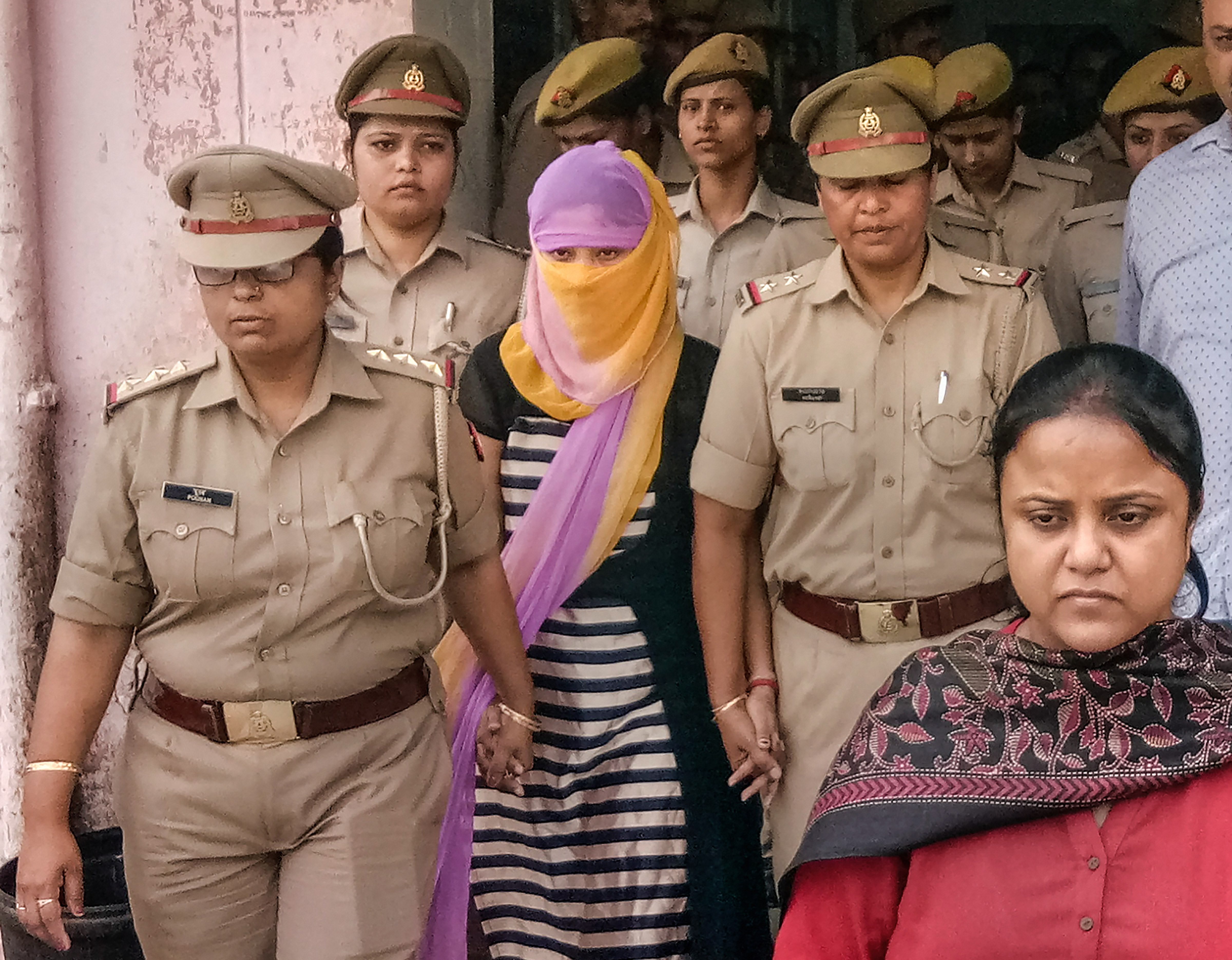 A Shahjanhanpur court on Thursday decided to hear on September 30 the bail plea of the woman law student arrested for allegedly trying to extort Rs. 5 crore from former Union minister Chinmayanand, who is held on charges of sexually exploiting her.

Before her arrest, the student had moved the court on Tuesday for anticipatory bail. It was to be heard on September 26, but became infructuous following her arrest.

District judge Ram Babu Sharma fixed September 30 as the next date of hearing on the fresh bail plea, he added.

The student was arrested on Wednesday on charges of extortion and sent to 14 days of judicial custody, police said.

Three other accused in the extortion case – Sanjay, Sandip and Vikram – were arrested by the SIT last week

The student has alleged that she was raped and physically exploited for over a year by Chinmayanand, who was arrested last week and remanded to judicial custody for 14 days.

Chinmayanand's own bail application was on Monday rejected by Shahjahanpur chief judicial magistrate, who said the plea should be moved in the sessions court, according to the former Union minister's counsel Om Singh. The court had also rejected the bail application of three men who were arrested on extortion charges.