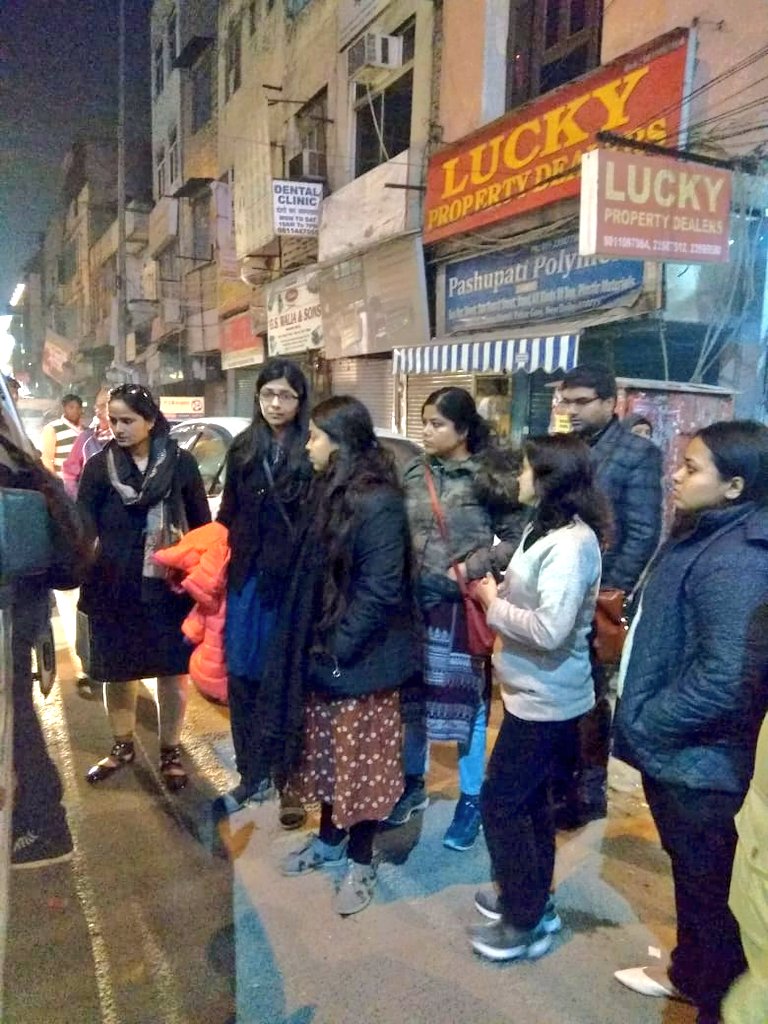 The chairperson of an internationally acclaimed NGO that gives shelter to persecuted married couples has been sent to a fortnight’s judicial custody after the Delhi Commission for Women (DCW) found that he had forcibly confined and harassed four couples as part of an extortion racket.

The NGO, Love Commandos, was launched in 2010 by journalist Sanjoy Sachdev, who has now landed in jail, and travel agent Harsh Malhotra. It operated mainly in north India, offering shelter to inter-religious, inter-caste and same-gotra couples fleeing from relatives baying for their blood.

The NGO, featured in several documentaries, runs around 500 shelters, one of which was raided by the DCW on Tuesday.

In 2013, tennis star Björn Borg had become Love Commandos’ largest individual donor. After it was featured by Aamir Khan on his TV show Satyameva Jayate in 2014, the NGO’s helpline became the go-to for lovers in peril.

The DCW said in a statement that on receiving a complaint from an inmate of the Paharganj shelter in central Delhi on Monday, it conducted a raid and found four couples kept confined to two rooms.

“All four couples were being ill-treated, illegally confined by force and were forced to pay huge arbitrary sums as ‘fees’. The residents informed that the NGO founder (Sachdev) would often get drunk at night and would misbehave with the girls and would force the boys to drink alcohol with him,” the DCW said in a statement.

“If anyone was suffering from any illness, the staff refused to take them to a doctor. A boy, who contracted typhoid thrice during his stay at the home, informed that he was not given proper medication. All identity proofs, qualification proofs and mobile phones of the residents were seized by the staff.

“There was no female staff in the home and the male staff used to check the bags and even the undergarments of the girls…. The residents were made to do all the work of the home, including cleaning and cooking, and were made to even do odd personal jobs of the staff like pressing their feet, cooking their food, etc,” the statement added.

The DCW alleged that the couples had been kept in two small rooms and that the girls’ room was connected to Sachdev’s room. “The girls informed that they used to feel very uncomfortable as they had to always go through the room of the owner to access the toilet and/or kitchen…” the statement said.

The DCW alleged that the couple who had been kept confined at the shelter for the longest period had spent four months there.

“There were three dogs in the home which were unleashed on the residents if they did not adhere to the instructions of the staff,” it added.

The eight persons who are rescued are all under 25. One of them had paid more than Rs 55,000 to the Commandos.