Cost of Rs 15,000 imposed on Deshmukh for seeking adjournment 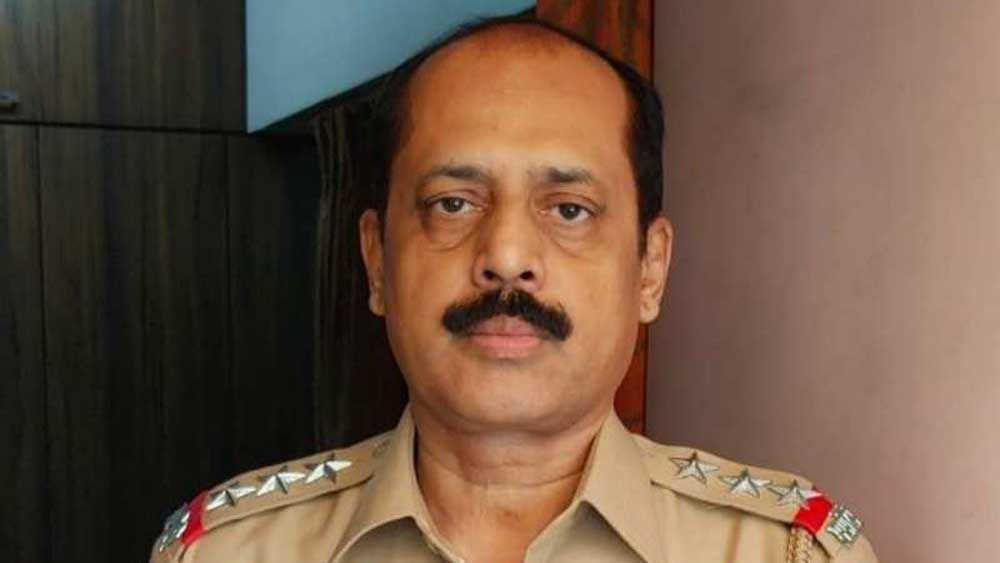 Dismissed police officer Sachin Waze during his deposition before an inquiry commission here on Tuesday denied making any payment to former Maharashtra home minister Anil Deshmukh or any of his staff member.

He also denied collecting money from bars and bar owners in Mumbai.

NCP leader Deshmukh resigned from the post of state home minister in April this year.

When asked whether there was any occasion he had to make payment to Deshmukh, Waze said, "No".

He also denied making payment to any of the staff members of the then home minister.

To a question on whether he made any payment to Kundan Shinde, in his capacity as Deshmukh's staff or otherwise, Waze said, ''I don't recollect."

When asked if anybody from the then home minister's office asked him to collect money from bars or bar owners, Waze said, "I don't remember."

He also denied collecting any money from bar owners or bar-associated people.

Waze also responded in negative when asked whether there was any interference from the state home ministry or any political party in cases he was probing during his stint at the Crime Intelligence Unit (CIU).

Later, the inquiry commission posted the matter for further hearing on December 21 and imposed a cost of Rs 15,000 on Deshmukh for seeking adjournment.

Earlier, in his statement before the Enforcement Directorate (ED), Waze had alleged that Deshmukh asked him to collect money from bar and hotel owners.

He had also claimed that Deshmukh used to give instructions in high-profile investigations.

Waze had alleged that during a meeting held in October 2020 at Deshmukh's residence 'Dyneshwari', the NCP leader gave him a list of 1,750 bars and restaurants and asked him to collect Rs 3 lakh each from these establishments for granting various favours.

In his statement before the ED, Waze had also mentioned that he handed over the money collected from bars to Deshmukh's personal assistant Kundan Shinde.

His statement is part of the charge sheet filed by the central probe agency in connection with a money laundering case.

Deshmukh was earlier arrested by the ED in connection with the case, and he is currently in judicial custody.

The ED launched a probe against Deshmukh and his associates after the CBI filed an FIR against him on April 21 following allegations made by Param Bir Singh.

The Maharashtra government had in March formed the one-member commission of Justice Chandiwal (retired) to probe Singh's allegations against Deshmukh.

Waze, who had served as an assistant inspector of Mumbai Police, was arrested in March this year in the case of an SUV with explosives found near industrialist Mukesh Ambani's south Mumbai residence 'Antilia'.

Singh, now suspended, was transferred from the post of Mumbai police commissioner in March in the aftermath of the Antilia bomb scare episode. He had then alleged that Deshmukh asked police officers to collect Rs 100 crore a month from bars and restaurants in the city.

The Central Bureau of Investigation (CBI) and the ED are also probing the allegations made against Deshmukh by Singh.