Covid: Serum Institute questions govt's move to include all age groups for vaccination

Suresh Jadhav, executive director of the Pune-based institute, said the country should have followed WHO guidelines and prioritised vaccinations accordingly 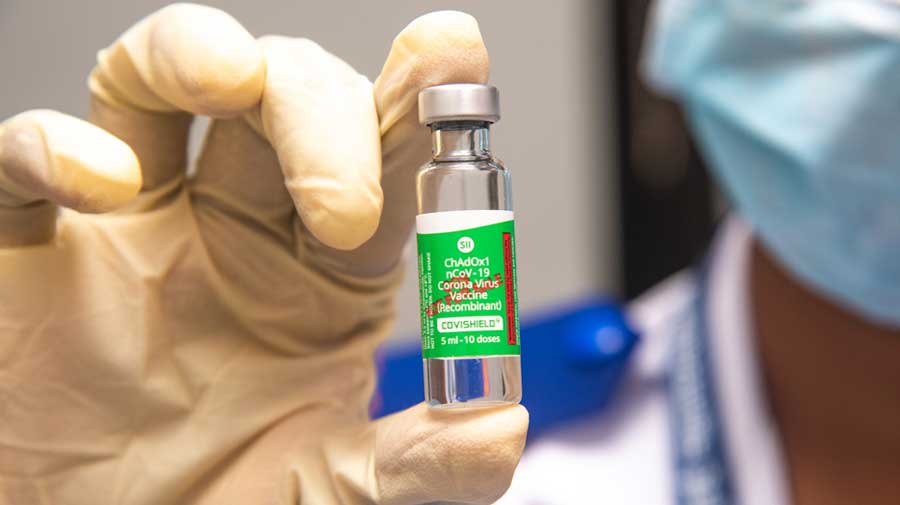 Initially, 300 million people were to be administered the vaccine for which 600 million doses were required. But before we reached the target, the government opened vaccination for all above 45 years', Suresh Jadhav said
File picture
PTI   |   New Delhi   |   Published 22.05.21, 02:34 AM

The executive director of the Pune-based Serum Institute of India (SII), which is producing the Covishield vaccine, on Friday alleged that the government began inoculating people from multiple age groups without taking into account the available stocks and WHO guidelines.

Suresh Jadhav’s comments came at a time many vaccination centres are closed because of a shortage of doses.

Speaking at an e-summit organised by Heal Health, a health advocacy and awareness platform, Jadhav said the country should have followed the WHO guidelines and prioritised vaccinations accordingly.

“Initially, 300 million people were to be administered the vaccine for which 600 million doses were required. But before we reached the target, the government opened vaccination for all above 45 years, followed by those aged 18 and above despite knowing well that so much vaccines are not available,” Jadhav said.

“That is the greatest lesson we learnt. We must take into account the availability of the product and then use it judiciously,” he added.

Earlier, Serum CEO Adar Poonawalla had left India for the UK with his family and claimed that he was facing extreme pressure over vaccine supply.

Jadhav stressed that vaccination was essential but even after getting jabbed, people are susceptible to the infection.

“Therefore, be cautious and follow Covid-preventive guidelines. Although the double mutant of Indian variants are neutralised, yet variants can create problems in vaccination,” the Serum official said.

“As far as the selection of vaccine is concerned, as per CDC and NIH (US health agencies) data, whatever vaccine is available can be taken provided it is licensed by the regulatory body. And it is too early to say which vaccine is efficacious and which is not,” he added.