On Tuesday, he consumed insecticide, his father Suresh Kumar, also a gardener, said 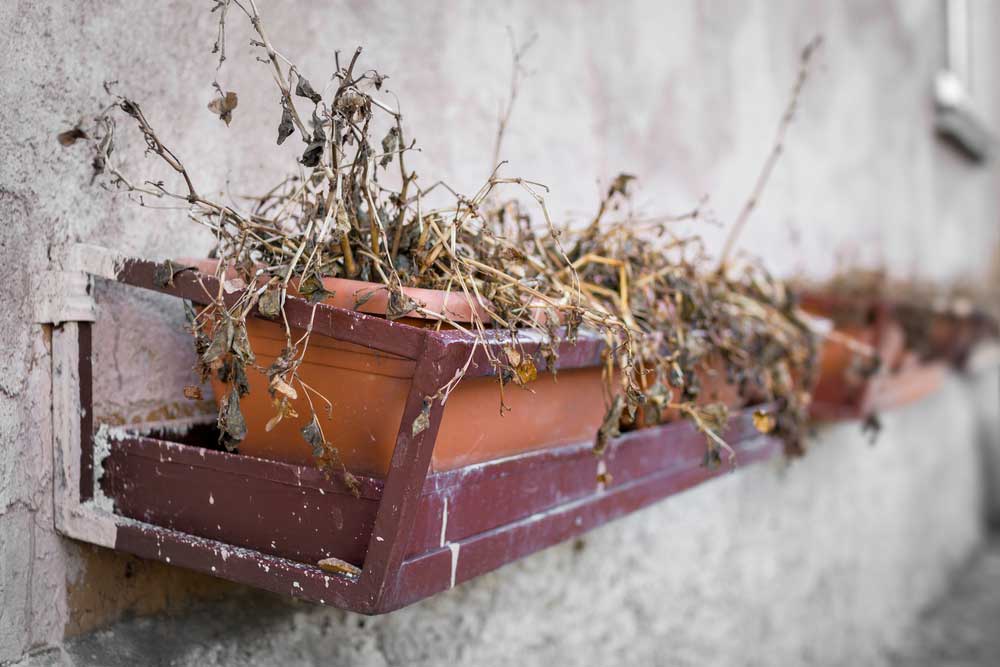 Suresh, a gardener with a private construction firm in the city, said both he and his son had been told by their employers not to report for work till the lockdown was in force.
(Shutterstock)
Piyush Srivastava   |   Lucknow   |   Published 22.04.20, 09:24 PM

A gardener who had lost his job in the ongoing lockdown ended his life in Uttarakhand on Tuesday evening, no longer able to bear the frustration of seeing his ailing mother suffer after spending all that he had saved on her treatment.

Sonu Kumar, 23, worked as a gardener for a private hotel in the State Infrastructure and Industrial Development Corporation Uttarakhand Limited area in Sitarganj city in Udham Singh Nagar district, but was told his services were not needed as long as the Covid-19 lockdown was in force.

On Tuesday, he consumed insecticide, his father Suresh Kumar, also a gardener, said.

“We have sent the body of the youth for a post-mortem,” Surendra Koranga, in-charge of SIIDCUL police station, said.

“An investigation is in progress as we are recording the statement of the family members of the deceased.”

Family members said Sonu had spent all his earnings on his mother Phoolmati Devi’s treatment. She had been admitted to a local hospital with a kidney problem on April 15, the day the extended lockdown period started after the initial three-week restrictions from March 25 had ended.

Suresh, a gardener with a private construction firm in the city, said both he and his son had been told by their employers not to report for work till the lockdown was in force.

“Both of us had lost our jobs. Our employers gave us 24 days’ remuneration for March in the first week of April and said they didn’t need our services till the lockdown was there,” Suresh told local reporters.

“I used to get Rs 3,000 a month and my son earned Rs 3,500. We spent the money on my wife’s treatment. Thereafter, we both went to the local colonies hoping that people need to clean their gardens. But while we were not allowed to enter some of the gated colonies, local residents at many places couldn’t give us work out of fear that they would be charged by police for violating social-distancing norms.”

That meant the family had no money. “We were completely shattered. The sense of helplessness was growing in Sonu as he feared that Phoolmati would die because of lack of treatment. We didn’t even have money for her daily medicines,” Suresh said.

“It seems he consumed some insecticide kept in our house in frustration as I saw him unconscious on Tuesday evening. I rushed him to a local community health centre, where he was declared dead during treatment.”

Suresh said doctors at the health centre told him Sonu had consumed poison.

Suresh’s elder son Amar Nath is also a gardener with a private firm in Hyderabad. He hasn’t been able to come home to see his ailing mother because of the lockdown.