Advertisement
Home / India / ‘Beaten’ for stepping out for biscuits, UP teen dies

‘Beaten’ for stepping out for biscuits, UP teen dies 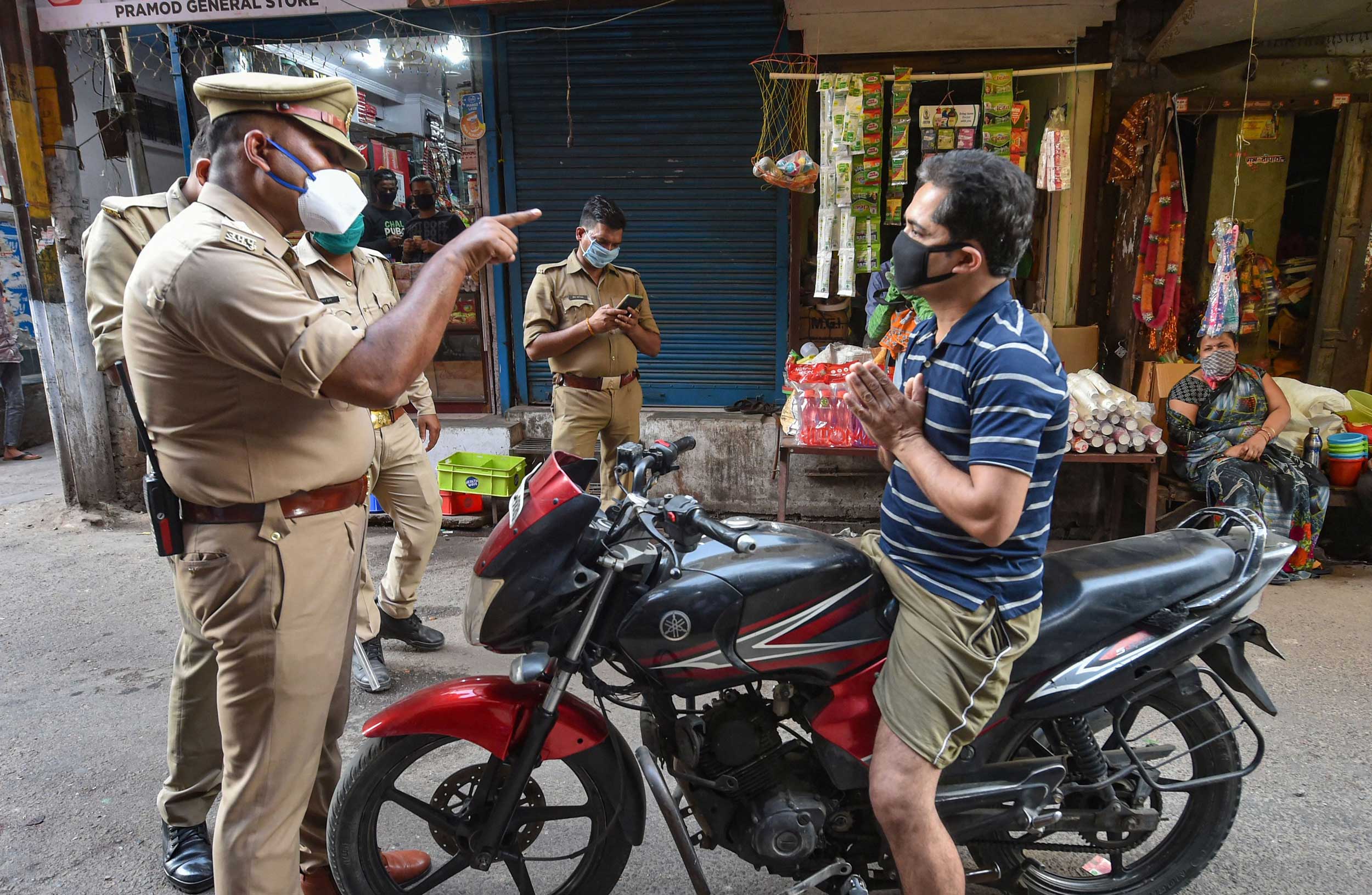 A teenaged boy, Mohammad Rizwan, whom policemen allegedly beat up while he was trying to buy food, died on Saturday, becoming the first fatality from purported police high-handedness in enforcing the lockdown in Uttar Pradesh.

Villagers at Chhajjapur in Ambedkar Nagar alleged the police had selectively targeted a hungry Rizwan, 19, refusing to let him buy the biscuits citing the lockdown restrictions.

There were other customers at the grocery store whom the police did not stop, claimed a villager, Munna, who said he was an uncle of Rizwan.

“Eyewitnesses said the cops beat Rizwan with batons and rifle butts. Some of them later brought him home,” Munna said.

He said panic buying by some people ahead of the lockdown — and lack of supplies since then — had left most other households short of food grains and, therefore, chronically underfed during the past few weeks. Among them was the family of Rizwan, he said.

The Yogi Adityanath government had announced plans to supply food grains to the poor at their doorstep. However, many across the state are saying this isn’t happening.

“Most of the villagers here had had nothing to eat for more than two days as they had not hoarded food grains at their homes when the lockdown was announced from March 25,” Munna said.

“We were cooking whatever there was at our homes. Israil, a farmer, had not much to cook. So he gave Rizwan some money and asked him to bring biscuits, the only food available in the nearest shop.”

Avanish Kumar Mishra, additional superintendent of police in charge of the area, said: “We are collecting evidence with the help of CCTV cameras and will not spare any policemen, if found guilty.”

Superintendent of police Alok Priyadarshi said: “We are probing it seriously. Action will be initiated against the accused soon.”